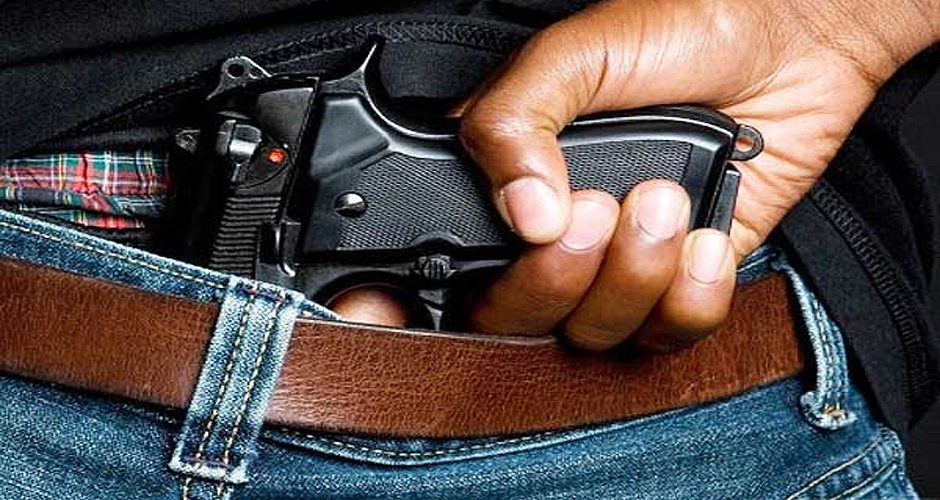 Moments ago, the full Senate Judiciary Committee passed Constitutional Carry by a vote of 9-5, aided by thousands of emails from the members of Iowa Gun Owners!

Thank you, thank you, thank you to everyone who called or emailed the Judiciary Committee (or left a statement of support on the sub-committee’s website) and urged them to advance Constitutional Carry legislation.

Seriously, the members of Iowa Gun Owners are THUNDERING in the Capitol right now and we have the ISSDA, Bloomberg, and the media on the ropes because of it -– at least for now.

With the House Public Safety Committee advancing a mirror image of this bill in their committee yesterday (HSB 254) Constitutional Carry law has passed the committee phase in both the House and Senate!

This is funnel week in the Capitol.

Most bills that don’t pass a committee (funnel) by the end of this week are dead for the year, unless they are brought back to life as an amendment or added to the ‘Standings Bill’ at the end of the year.

So this week is reserved almost exclusively for committee work, which means there will not be votes in the full House or Senate on Constitutional Carry.

We expect that floor action on these bills won’t take place for a little while, and it may be a few days until you need to send emails urging your politicians to support this bill on the floor.

Delays aren’t good for passing major legislation like this, however, especially with Michael Bloomberg doing everything he can to throw up roadblocks to stop the bill.

Support the Fight for Constitutional Carry!

And that’s why I hope that you will make a donation to help Iowa Gun Owners as we prepare for the eventual floor fight on Constitutional Carry.

Everything is on the table from a scaled up digital and email program to a full-fledged radio and TV ad campaign — whatever it takes to floor the legislature with calls and emails in support of Constitutional Carry!

These are the kind of campaigns that will continue to floor the legislature with grassroots pressure in support of this bill, at a time when it will be desperately needed!

The incredible members of Iowa Gun Owners have fought for a long time for Constitutional Carry. And I can’t bear the thought of Bloomberg waltzing into Iowa and spending a fortune at the last minute and shutting this bill down.

We need to be ready.

While the Constitutional Carry push is going to take a break for a few days, keep an eye on your inbox and social media feeds as a MASSIVE gun control bill has been filed in Congress that you need to be aware of.

As soon as possible, we will update you on that major threat.

Thank you, again, for all of the emails and public comments that you have made over the last 3-4 days in support of Constitutional Carry! You are driving the agenda in Des Moines!

P.S. The Senate Judiciary Committee passed Constitutional Carry (SSB – 1232) moments ago by a vote of 9-5, meaning that this legislation is ready for a vote in the full Senate and House!

But those votes likely won’t happen for a little while, and in that time, Michael Bloomberg’s forces are doing everything they can to stop this bill.

Help us launch a huge digital, radio, and TV campaign across Iowa to counter Bloomberg’s lies and flood the Capitol with support for Constitutional Carry law!

We’ve come so far in this fight to make Iowa the nineteenth Constitutional Carry state. It’s time to finish this fight! Please do what you can, today!