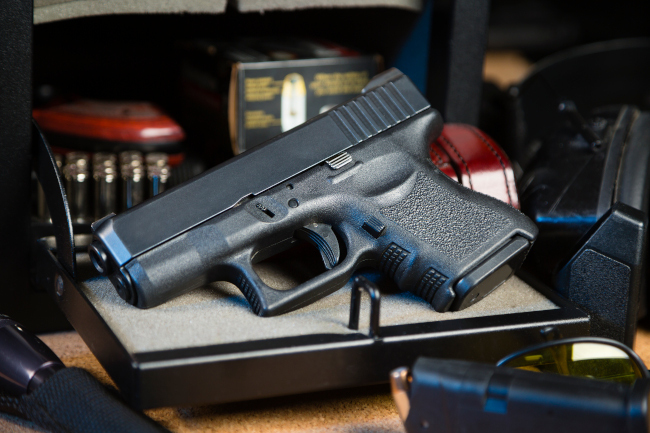 The attack on gun owners is spiraling out of control.

Every gun owner in the country knows that trying to buy an AR-15 (or almost any magazine that holds over 10 rounds) is tough these days.

But trying to buy bulk ammunition is all but impossible!

That’s about to get infinitely harder if Representative Bonnie Coleman has her way. Coleman is the lead sponsor on H.R. 686 — legislation that would ban online ammo sales!

Besides banning online ammunition sales, this legislation would make it a felony offense to sell ammunition without a government issued license, and it would require reporting of any bulk ammo sales of over 1,000 rounds!

So please send this PRE-WRITTEN EMAIL to your Congressman and Senators Grassley and Ernst, telling them to oppose H.R. 686! 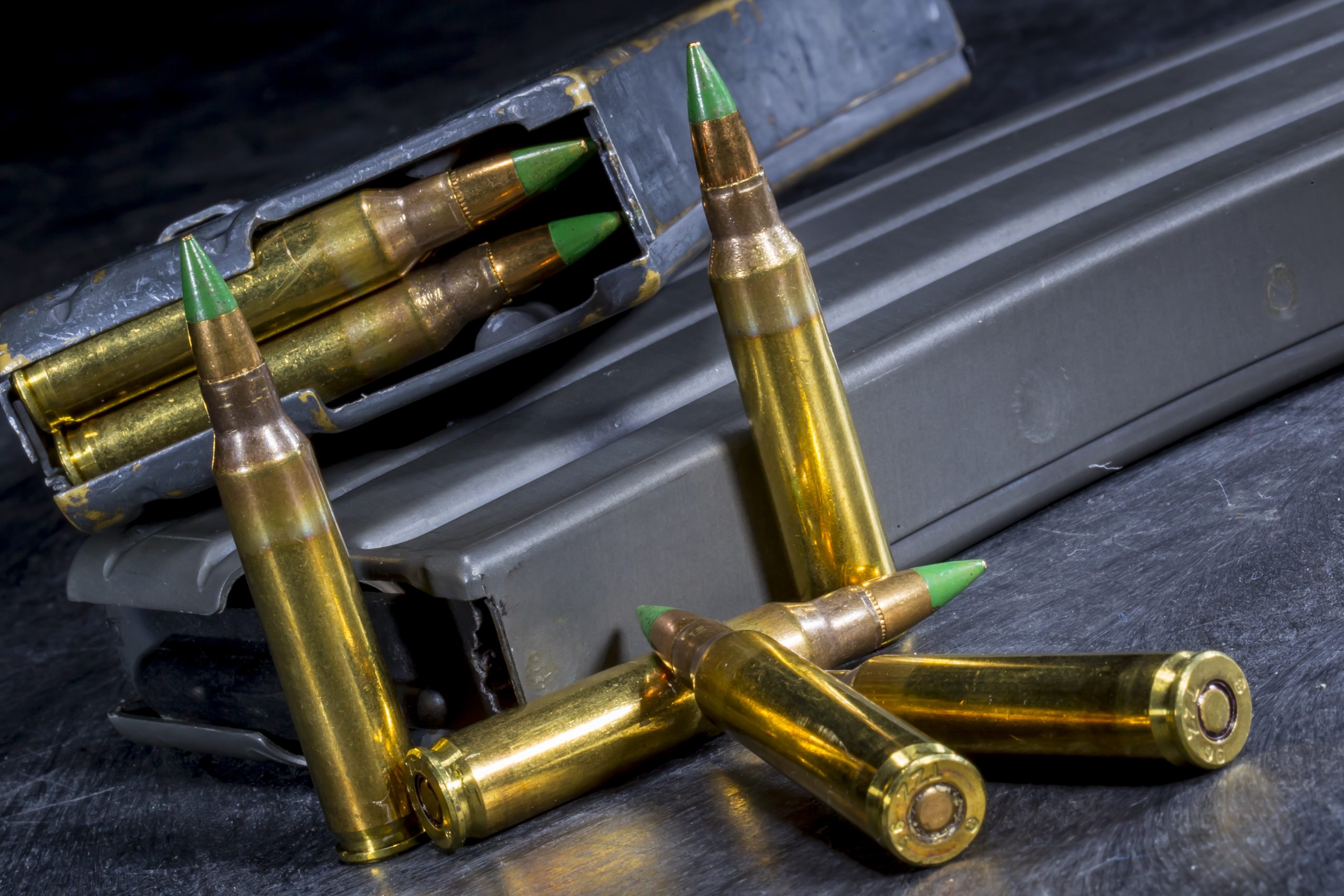 Anti-American politicians like Congresswoman Coleman and the dozens of others who are supporting this legislation hate gun owners and are determined to destroy the Second Amendment!

But in the meantime, they are more than happy to make it impossible for gun owners to exercise our right to keep and bear arms by making it a felony to buy ammo online, something that most gun owners regularly do.

Don’t let them get away with this; fight back!

Once you’ve sent your email, please forward our action alert to every gun owner you know and make sure they send their email, as well.

And please also make a donation of $50, $25 or even just $10 to help Iowa Gun Owners mobilize as many gun owners as possible against this legislation!

P.S. Congresswoman Bonnie Coleman and dozens of others in Washington, D.C. are pushing legislation that would permanently end online ammo sales!

What’s more, this legislation would require that the government be notified every time you buy more than 1,000 rounds of ammunition!

Then make a donation to Iowa Gun Owners, to make sure we have the ammo we need to mobilize as many gun owners as possible!