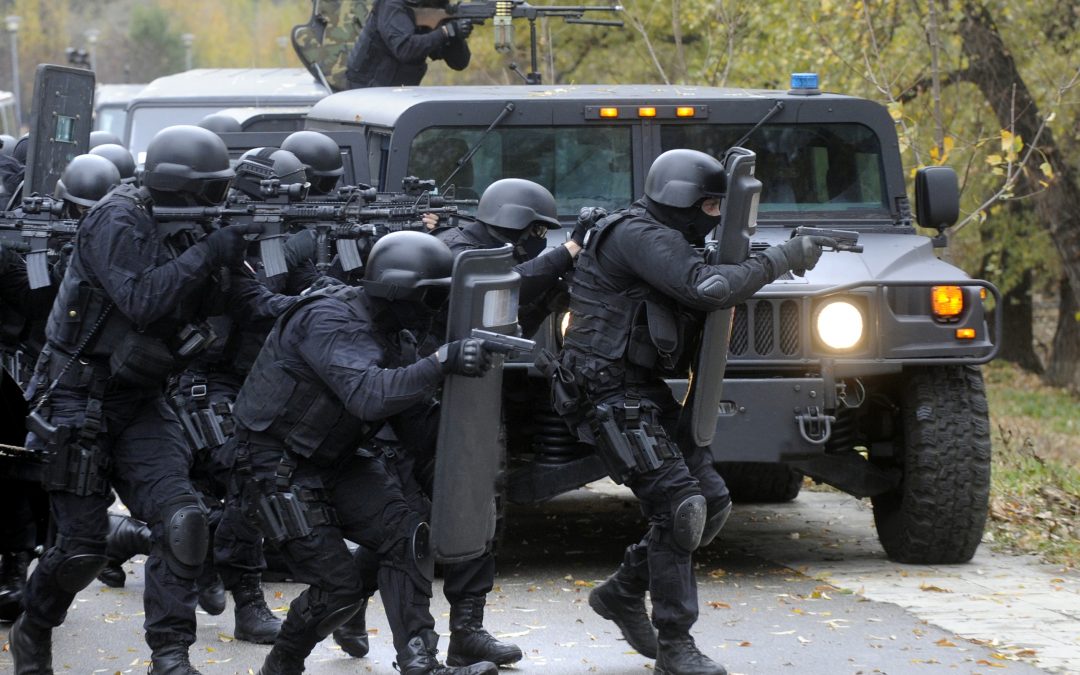 Joe Biden and Nancy Pelosi are going to do everything they can to pass a national ‘Red Flag Gun Seizure’ law this year, similar to what Iowa State Rep. Bruce Hunter is trying to do in Des Moines.

As you know, these laws would allow a liberal judge to confiscate your guns at whim, and before you’ve been arrested, indicted, or convicted of a crime!

What’s more, the complainants can go before a judge in secret, through ex-parte hearings that you know nothing about until teams of government agents are at your door!

Supposedly you can get your firearms back if you’re wrongly convicted, but you’d better have plenty of money for legal fees in order to do it.

Now Congresswoman Shelia Jackson Lee is trying to do the same thing, to the entire country. That’s why she’s pushing H.R. 121, legislation to create a 200 man unit in the ATF to carry out future federal gun control laws!

Every gun owner in the country knows that the ATF has a long history of attacking our Constitutional right to keep and bear arms, not to mention giving thousands of guns to the Mexican drug cartel under the now disgraced Fast and Furious operation.

For all intents and purposes, the ATF has become a political operation that is focused on harassing law abiding gun owners, which is why a growing number of conservative lawmakers in Congress are calling for the ATF to be abolished!

But if Congresswoman Lee has her way, the size of the ATF will grow explosively, making it easier than ever for gun owners to be stripped of their rights before being convicted in court.

Congresswoman Lee is part of the new breed of leftists that occupy a growing number of seats in Congress.

These people don’t just want to modify the Second Amendment, they want to obliterate it, using our tax dollars to do it! That’s exactly what this bill is designed to do.

Please take action today by signing the petition that we have prepared for you, calling on U.S. Senators Grassley and Ernst (and your congressman) to oppose this legislation!

Insiders report that this legislation may be fast-tracked now that Joe Biden has been sworn in — so it’s vital that you make your voice heard right away.

When you’re done, please make a generation donation of any amount to help Iowa Gun Owners hold the line for our Second Amendment!

P.S. Congresswoman Shelia Jackson Lee is pushing legislation that would create a 200-man gun control enforcement unit, inside of the ATF, to enforce any unconstitutional gun control laws that the Biden administration could pass.

If anything, the ATF should be permanently abolished for their horrible treatment of gun owners over the years!

Sign your petition against H.R. 121 right now, and when you’re done, please make a generous donation so we can hold the line for our freedom!