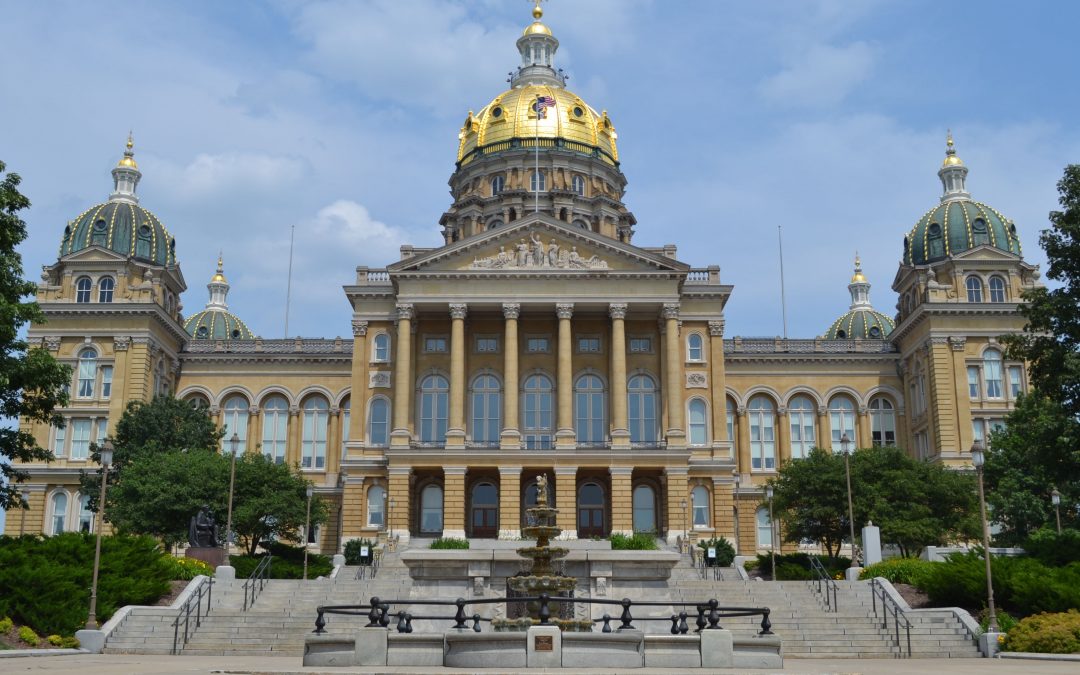 In case you missed our email late last night, you might not know that Constitutional Carry legislation (H.F. 756) was added to the debate schedule and will very likely be voted on in the Iowa House TODAY!

It is absolutely vital that you contact your legislators today and insist that they ‘VOTE YES’ on this critical legislation! More on that in a moment.

Anti-gun organizations and their bought-and-paid for lobbyists are working overtime trying to kill this bill, and they won’t stop until this bill is signed into law or killed for the year!

Everytown for Gun Safety is lobbying against your gun rights.

Iowans for Gun Safety are lobbying against your gun rights.

Giffords Pac is lobbying against your gun rights.

I could go on and on as the Iowa Association of School Boards, the Polk County Board of Supervisors, the Iowa Catholic Conference, the Iowa Conference of United Methodist Church, the League of Women Voters and many more are all ATTACKING Constitutional Carry law!

These people hate the Second Amendment and they hate the fact that the members of Iowa Gun Owners are the reason why Michael Bloomberg was unable to flip the Iowa House last fall.

But just because these bought-and-paid-for lobbyists are raging socialists, doesn’t mean that their pressure is ineffective! And that goes doubly true in Des Moines, with so many weak-kneed ‘pro-gun Republicans.’

So contact your State Representative right away, and insist that he votes ‘YES’ when Constitutional Carry comes up for a vote later today!

Constitutional Carry law would allow law abiding Iowans to carry a firearm for self-defense without having to first beg permission from the State of Iowa or add your name to a government database.

To be clear, this legislation would not change Iowa’s current ‘Shall Issue’ law, so if you want to keep your concealed carry permit, you could do so. But you wouldn’t be forced to anymore.

And despite the hysterics of the gun-grabbers who opposed this bill in the House Public Safety Committee as well as the Senate Judiciary Committee, this bill would not allow criminals to legally own or carry firearms.

It would simply restore the Second Amendment rights of millions of Iowans, rights that should never have been subject to a permit, fees, and government mandated applications in the first place.

But just because we sailed through the committee phase of this fight is no reason to sit back and assume that victory is in our grasp — not with the betrayals that we’ve experienced before.

In Washington, D.C., we are facing massive attacks on our gun rights as Joe Biden and his America-hating allies in Congress work overtime to crush our Second Amendment rights with over two dozen of the worst gun control bills that I’ve ever seen.

And here at the state level, gun grabbers are fired up and are hoping to use any tactic they can to derail Constitutional Carry.

So until this bill has passed both the House and Senate and has been signed into law by Governor Reynolds, we need to keep the pressure up! So send your PRE-WRITTEN EMAIL now!

The members of Iowa Gun Owners have been working towards this day for a very long time. We are closer than ever. But now is no time to sit back and relax.

Send your emails immediately! Then ask your friends and family to send their emails, too. Don’t let up until it’s done!

We’ll have more information throughout the day, so stay tuned.

If you’re not a member of Iowa Gun Owners, get involved TODAY!

P.S. Constitutional Carry law (H.F. 756) is scheduled to be voted on in the Iowa House TODAY!

Bloomberg’s Everytown for Gun Safety, Giffords PAC, Iowans for Gun Safety and almost a dozen other leftist lobby organizations are working around the clock trying to derail this bill.

Send your email right away, and then make a generous donation to make sure that we can FIGHT HARD for this bill right up to the moment the Governor signs this bill into law!