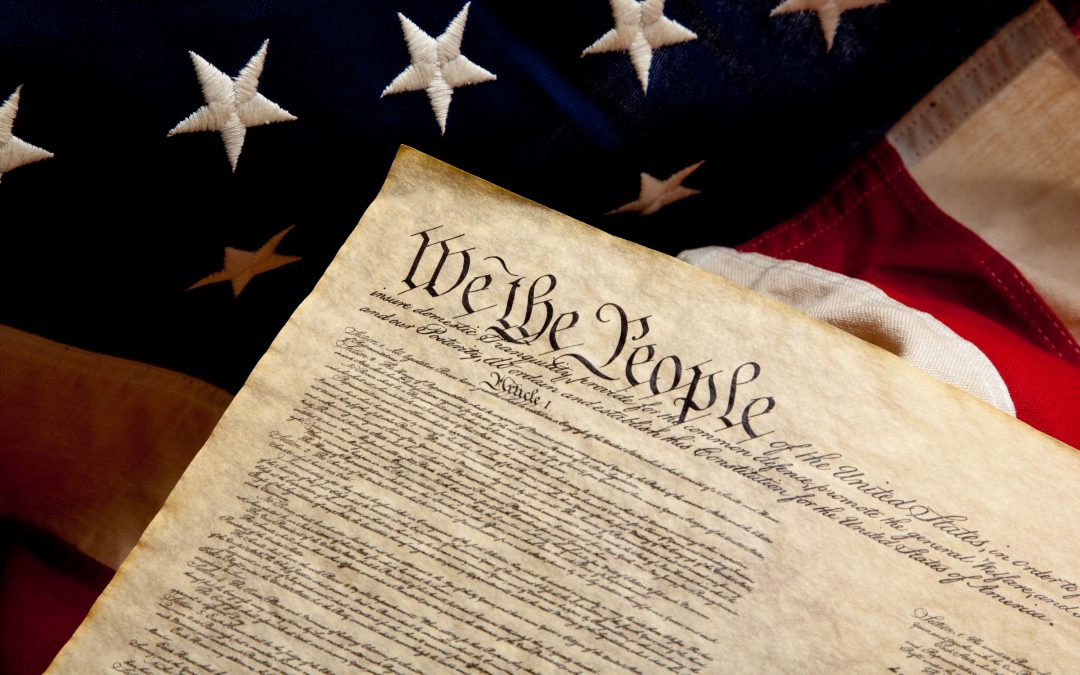 Ever since the Brett Kavanaugh hearings in 2018, the leftists who want to turn this great nation into a socialist hellhole have made bogus legal threats and ‘cancel culture’ tactics a part of their standard arsenal.

But when Joe Biden moved into the White House and filled the Department of Justice with hard-left political operatives who exist to silence opposition — not fight for justice — the weaponization of our legal system has begun to SKYROCKET!

I can’t say that I am surprised.

After all, over the years Iowa Gun Owners has been hit with countless threatened or real legal attacks that were designed to close our doors forever.

Not long ago, the Iowa State Sheriffs and Deputies Association told us to prepare for a lawsuit, angry that we had exposed their support for gun control in the legislature.

Just last year, the disgraced Southern Poverty Law Center launched one of their bigoted attacks on Iowa Gun Owners, trying to demonize us for fighting for the Second Amendment in Iowa.

But I’m afraid that all the attacks that we have fought in the past –- and all of the time and money we spent to deal with those threat — will be nothing compared to what may be coming at us!

And that’s why I’m writing you today.

You see, after Iowa Gun Owners wrapped up a years-long campaign to pass Constitutional Carry in Des Moines earlier this year, the gun grabbers are desperately trying to stall our momentum.

They know that we are going to be pushing the Second Amendment Preservation Act (SAPA) with everything we’ve got next session. And since they lack the votes to stop us in Des Moines, I’m afraid that it’s only a matter of time before we’re hit with a massive legal attack that threatens to SHUT US DOWN FOR GOOD!

That’s why I’ve prepared a brief three-question Iowa Gun Owners’ Member Ballot that I hope you will fill out right away — telling me how to address this threat!

This is a member driven organization; it always has been. So I need to hear from you, on how you think we should proceed, as soon as possible.

When I first started Iowa Gun Owners thirteen years ago, political attacks like this just didn’t happen, especially not here in Iowa. But sadly, those day are long gone.

One thing that President Trump’s time in office taught everyone is that the radical left will say and do anything to try to silence their political opponents.

And since Iowa Gun Owners has been leading the fight for the Second Amendment across the state for almost fifteen years  — resulting in our members throwing DOZENS of gun grabbers out of office in the process — we have a massive target on our back!

And it doesn’t matter that EVERY SINGLE TIME one of these investigations is started we are cleared of any wrongdoing, like the 6-0 House Ethics Committee vote I referenced earlier.

Today’s radical leftists are determined to bog us down in these fraudulent attacks, forcing us to waste massive amounts of time (and money) having to deal with them, time and money we could have spent fighting for the Second Amendment Preservation Act!

Sadly, dealing with bogus attacks like this has simply become part of the territory these days.

Sure, it’s not fun, especially when they drag your name through the mud in the media like they do to me over and over.

But if we give up and let Iowa Gun Owners be taken down by disgusting tactics like this, SAPA legislation will never get off the ground and these America-hating freaks will be free to take a sledgehammer to our gun rights with no pushback!

And with Joe Biden coming after our precious Second Amendment freedoms using a combination of Executive Orders and terrible legislation, we need the Second Amendment Preservation Act more than ever.

Once passed into law, Iowa’s SAPA law would:

>>>  Require Iowa’s cops, deputies, and troopers to only enforce Iowa law when it comes to firearms, ammunition, and Accessories!

In other words, Iowa peace officers would not enforce ANY federal gun control laws, meaning that they would go largely unenforced here in Iowa!

>>>  Give Iowans a way to fight back if a liberal police department here in Iowa (think Des Moines) orders their officers to violate SAPA law!

Any violation of SAPA law carries a civil fine of $50,000 per occurrence against the department. More, you would be allowed to file this suit on your own, without having to wait for the Attorney General or anyone else to intervene.

For all of those officers in this precarious situation, SAPA law protects them from being ordered to enforce any part of Biden’s war on gun owners, as doing so would be illegal!

THIS is how the Iowa legislature can defang Joe Biden’s attacks on our gun rights, by enacting the Second Amendment Preservation Act and refusing to enforce ANY part of Biden’s agenda!

The Supreme Court has repeatedly decided that the states have the right to ignore federal laws they disagree with. And our sister organization in Missouri just passed the nation’s leading SAPA legislation into law!

As things stand today, I intend the throw ALL of IGO’s political muscle into pushing for SAPA legislation next session. But the gun-grabbers know this, and if they drop one of these legal attacks on us, we’re going to be in trouble.

So please take a moment to cast your vote IMMEDIATELY, so I know where we need to focus our attention in this fight!

After our expensive fight to pass Constitutional Carry, we simply don’t have the ability to fund a legal defense against a bogus legal/ethics charges AND still have the money we need to fight for SAPA legislation next session.

So I need you to tell me what to do:

OPTION #1:   Should I ignore the likelihood of a legal assault on Iowa Gun Owners, hope for the best, and put all of our resources into advancing SAPA legislation?

OPTION #2:   Should I just give in to the threats that will likely come from these gun-grabbers, put our program for SAPA legislation on pause, and focus our resources on defending against these legal threats?

OPTION #3:   Or should I FIGHT BACK on all fronts and FIGHT LIKE HELL FOR SAPA while also preparing to defend ourselves from any legal attack head on?

I know what I want to do. I want to push for the Second Amendment Preservation Act with everything we’ve got while we have the votes to get this passed into law!

But I don’t have millions of dollars sitting around in the bank like BILLIONAIRE Michael Bloomberg and his pals do and this organization isn’t funded by a mega-donor.

Iowa Gun Owners is funded by grassroots gun owners from Rock Rapids to Keokuk and everywhere in between, ferocious defenders of freedom who know that our children and grandchildren are counting on us to hold the line for them!

But you should know that OPTION #3 just really isn’t an “option” without a massive and IMMEDIATE influx of funds from Iowa Gun Owners’ members and supporters.

So if this is the option you choose, won’t you please agree to your most generous contribution of $100 or even $250 TODAY?

I know that’s asking a lot, but the stakes couldn’t be higher and doing nothing is just not an option as Joe Biden is already coming after our gun rights with a wave of Executive Actions — the first of many that we expect to see.

We can pass SAPA legislation. We can stop Joe Biden! But it’s not going to be easy and we’re going to have to FIGHT LIKE HELL to get this done.

This legal attack could land at my door at any moment, and we can’t afford to be caught flat footed. I need to hear from you right away!

P.S. Any day now, I expect Iowa Gun Owners to come under legal attack, as desperate gun control organizations look for any way they can derail us from advancing the Second Amendment Preservation Act next session.

After an expensive but successful fight to make Iowa a Constitutional Carry state, we don’t have money laying around to deal with these attacks AND still have what we need to fight for SAPA at the same time.

I need to hear from you right away! Please fill out the Iowa Gun Owners’ Member Ballot that we have prepared for you immediately!