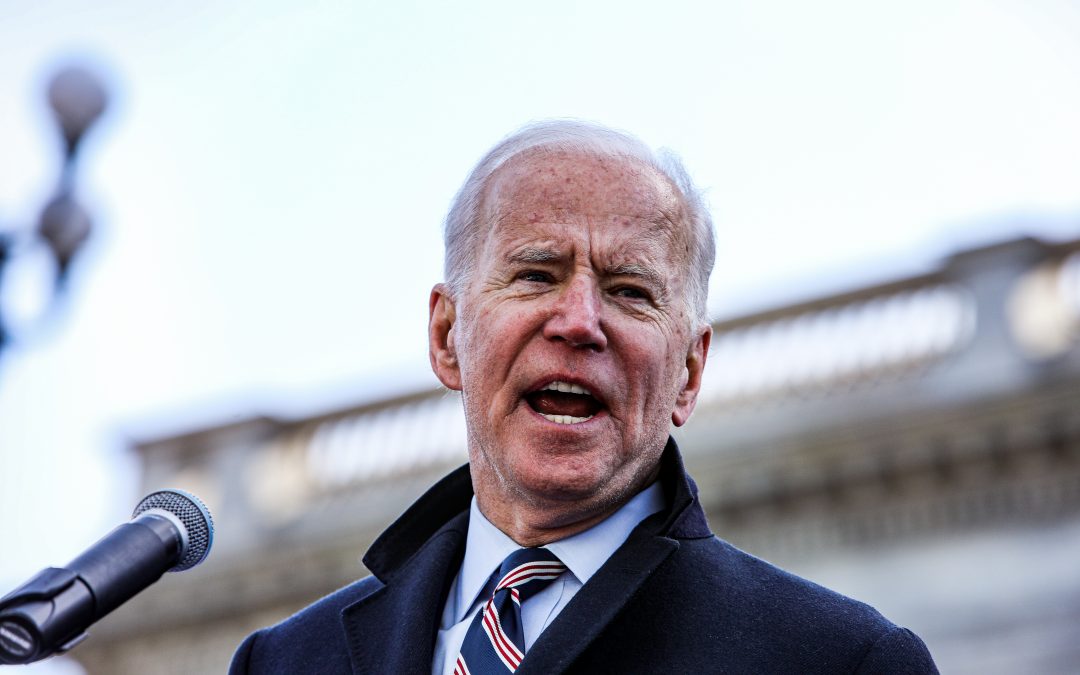 We’ve just got the word that the House Rules Committee will be holding hearings on Joe Biden’s ‘National Gun Registration’ bill — H.R. 8 — this coming Monday!

This is the legislation that would CRIMINALIZE the private sale of firearms and make felons out of tens of millions of gun owners who don’t want to add their name to a government list as a condition of buying a firearm.

Having spent over $100,000,000 to secure a socialist-led Congress and to put Joe Biden in the White House, Michael Bloomberg is doing everything he can to ram H.R. 8 into law before gun owners can mobilize against it.

That’s why you must send this PRE-WRITTEN EMAIL to your Congressman and Senators Grassley and Ernst right away, insisting that they oppose this legislation!

You see, with a 9-5 Democrat majority and some of the worst socialists in America on the Rules Committee, this bill will almost certainly sail through the committee at warp speed.

In fact, insiders are telling us that this bill may very likely receive a vote in the full House early next week, and that’s why we are bypassing the committee and urging you to speak directly with your Congressman using our automated system.

You and I both know that this legislation won’t stop a committed criminal, just like ‘Gun Free Zones,’ waiting periods, and outright gun bans haven’t stopped criminals.

But make no mistake: H.R. 8 was never intended to stop violent crime; it’s about getting every gun owner in America into a federal database — and making felons out of as many of us as they can in the process.

If H.R. 8 passes and you sell a rifle to a friend from church without first getting permission from the federal government and without adding the buyer’s name to the FBI’s NICS database — or you would be a felon!

If you let a neighbor borrow a shotgun to go hunting for the weekend without getting permission from the federal government and without adding the buyer’s name to the FBI’s NICS database — or you would be a felon!

Or, if your friend wants to let his wife try out your new Glock 43X, to see if it fits her hands before they buy one for her, you would need permission from the federal government first and would have to add her name into the FBI’s NICS database first — or you would be a felon!

But of course, you’ll never see Nancy Pelosi and the radical leftists in Congress push legislation that would lock up the ANTIFA and BLM thugs who rioted, burned, and looted their way across America last spring.

Never forget, the politicians who are pushing this legislation hate gun owners like you and me and they are determined to do everything they can to stomp our Second Amendment freedoms right into the dirt!

These America-hating tyrants know that before they can turn our beloved country into a China-styled dictatorship, they first have to disarm the 90-100 million proud Americans who own firearms.

H.R. 8 is the first step in that process.

Please help us hold the line for freedom; send your emails to your Congressman and Senators Grassley and Ernst right away, make sure they know that you are 100% opposed to this legislation and that you will hold them accountable for their votes if they betray gun owners.

When you’re done, if you can, please donate to Iowa Gun Owners so we have the resources we need to sound the alarm across the state!

This is going to happen fast, there’s no time to waste. So please donate whatever you can, right NOW!

P.S. We’ve just received word that H.R. 8 — the Biden/Pelosi national gun registry — will be heard in the House Rules Committee on Monday and may be voted on in the House next week!

This legislation won’t do a thing to stop committed criminals but will make felons out of gun owners who buy firearms without first adding their name to a government database.

Send your PRE-WRITTEN EMAIL against H.R. 8 here, and make sure your friends and family do, too!

Take action against this legislation, and then please make a generous donation to help Iowa Gun Owners mobilize as many gun owners as we can to shut this bill down!