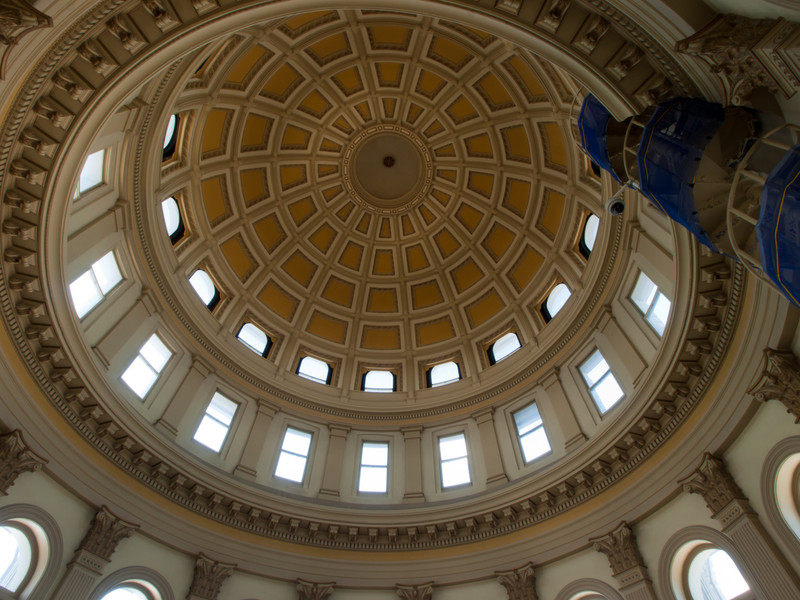 Trashball gun-grabber David Chipman’s Senate Judiciary confirmation vote was BLOCKED moments ago, by a vote of 11-11!

In a vote that clearly reveals the SHOCKING power of gun owners in America, every single Republican on the committee held the line and voted ‘NO’ to putting this power-hungry psychopath in charge of the ATF!

Thank you for every single call and email you’ve made to your Senators over the last two months opposing Chipman’s nomination!

With Trashball Chipman’s nomination STUCK in the Judiciary Committee, the only way for Biden to get Chipman seated now is by moving a discharge petition — requiring every Democrat AND Kamala Harris to vote ‘Yes’ on the floor of the Senate!

But our sources indicate that Senate Democrats are terrified about having to advance this nomination on their own, knowing that every single gun owner in America will be voting against them in November if they do.

That’s why Chuck Schumer and his allies are reportedly working behind the scenes to find a handful of sell-out Republicans like Marco Rubio or Lindsay Graham (sponsors of Red Flag Gun Seizures legislation) who can help them push Chipman’s nomination over the finish line!

But they are also hoping that they can turn Senators like Joni Ernst, who isn’t on the Judiciary Committee and who hasn’t taken a public stand on Chipman, one way or the other.

If so much as one Senate Republican caves, Schumer would have the votes he need to advance Chipman’s nomination and the ability to claim bi-partisan support!

If gun owners can straight up CRUSH Joe Biden’s attempt to put Chipman in charge of the ATF, it will deal a devastating blow to Biden’s entire gun control agenda.

We’re very close, but we can’t let up!

P.S. Bowing to the unrelenting pressure of grassroots gun owners, the Senate Judiciary Committee BLOCKED David Chipman’s nomination to head the ATF by a party line vote of 11-11!

To move this nomination, Chuck Schumer would have to use a discharge petition and have EVERY single Democratic Senator (and Kamala Harris) vote in favor on Chipman on the floor — something they DON’T want to have to do!

Insiders report that Senate Democrats are desperately working to find a handful of moderate Senate Republicans that they can flip, to allow them to advance Chipman under the guise of ‘bi-partisan support.’

Help us continue to HAMMER THE SENATE with opposition to this madman — make an immediate donation NOW!