Breaking: GOP About to Cave on National Gun Registry!

Breaking: GOP About to Cave on National Gun Registry! 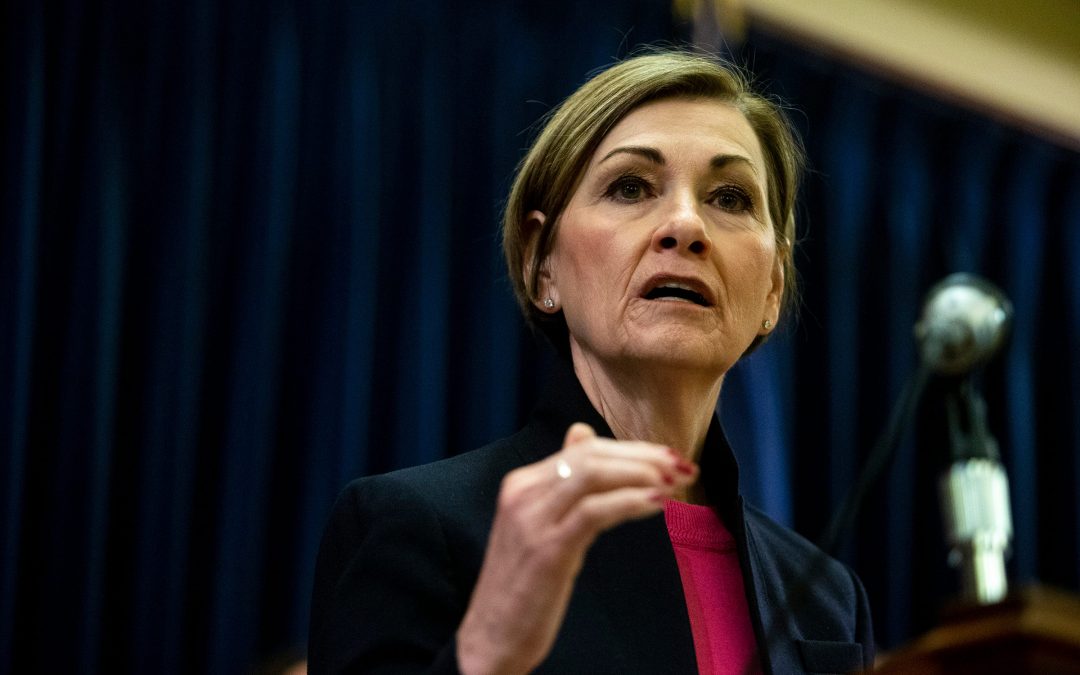 Senate Democrats on Capitol Hill have just announced that multiple Republican Senators are working behind the scenes to broker a deal with them on a gun control package in Congress!

Senator Chris Murphy (D-Ct), a power hungry tyrant who would love to throw every gun owner in America into prison, did not name names, but insiders report that a large number of Republicans think that now is the time to ‘make a deal on guns.’

At the same time, Michael Bloomberg just announced that he has given Everytown for Gun Safety millions of dollars to pay for digital ads on retiring GOP Senators, trying to pressure them into backing H.R. 8, the national gun registry bill that has already passed the House.

That’s why I need you to take a moment to email Senators Grassley and Ernst, along with your Congressman, and insist that they don’t give an inch on ANY of the gun control bills that are moving in Congress!

In the wake of the Boulder, Colorado shooting, the gun control crowd and the crazy socialists in Congress are convinced that NOW is the time to use as much guilt manipulation as possible to break the resistance of Senate Republicans.

But if anything, the Boulder shooting only highlights the utter failure of gun control as Colorado already has the gun control laws that the left wants to force on entire country, and it did nothing to stop the murderer.

Colorado has already criminalized the private sale of firearms, setting up a statewide firearms registry.

Colorado has already made it a crime to own a magazine that holds over ten rounds of ammo.

In fact, Colorado has so many gun control laws on the books that Giffords has held the state up as a example for nation to follow, yet none of those laws stopped Syrian immigrant Ahmad Al Aliwi Alissa from killing ten people!

But here’s the dirty little secret that the gun control crowd is trying to hide from as many people as possible: they don’t give a damn about stopping violent crime, and they never have.

The ONLY reason why the left wants to pass universal background checks (H.R. 8) is because they want a list of every gun owner in the country! And we ALL know why. They can’t confiscate what they can’t find. It’s that simple.

But as a growing number of gun owners are finding out, we CAN defeat Joe Biden’s war on the Second Amendment and preserve freedom for the next generation, IF we are not sold out by weak-kneed moderates on the right.

Senate Democrats have conceded that they need 60 votes to pass H.R. 8 (or the rest of their gun control agenda) on the floor. That would require ten Republicans to stab gun owners in the back.

Eight Republicans in the House joined Nancy Pelosi in voting for H.R. 8 last month. And dozens of Republican Senators gave the left exactly what they wanted when they voted to confirm anti-gun Attorney General Merrick Garland.

That’s why it’s vital that you contact Senators Grassley and Ernst and tell them that you expect them to STAND UP AND HOLD THE LINE!

Remember, gun owners have been betrayed far more than we have ever been defeated. So this is no time to be nice, to hope for the best, or to trust that the GOP will get it right this time.

If the Mitt Romneys of the Senate Republican conference can convince Senators Grassley and Ernst that now is time to ‘come to the middle and make a deal’ than our gun rights — and our nation — are in deep trouble!

So contact Senators Grassley and Ernst, and remind them that you don’t want to see them make deals, offer up alternative legislation, or find areas of agreement with the left. This is trench warfare, and we simply need them to not concede any ground!

After you send your PRE-WRITTEN EMAIL, you’ll be taken to a confirmation screen where you’ll be given the option to make a donation to help Iowa Gun Owners fight for you.

Between our state level fight for Constitutional Carry law and our federal programs that are flooding Iowa’s Congressional delegation with calls and emails opposing gun control, we are spending far more than we anticipated needing for the first half of 2021.

We can do this!

We can defeat Joe Biden’s attacks on our gun rights, save the Second Amendment, and stop the radical left who wants to turn this incredible nation into a socialist hellhole, if we stand together and keep the pressure on in D.C.!

So please send your emails right away and make a generous donation to Iowa Gun Owners so we can keep fighting for you!

P.S. Senator Chris Murphy has just announced that a number of Republican Senators are working behind the scenes to make a deal to pass H.R. 8, Joe Biden’s national gun registry!

It’s urgent that you send a PRE-WRITTEN EMAIL to Senators Chuck Grassley and Joni Ernst right away, insisting that they oppose every single piece of Joe Biden’s war on our gun rights!

After your email is sent, you’ll be taken to a confirmation screen and given the option to make a donation to help Iowa Gun Owners continue fighting against gun control in Congress while we lead the effort for Constitutional Carry in Des Moines.

Things are tight, and we are spending money aggressively right now, so please make a generous donation right away if you can!