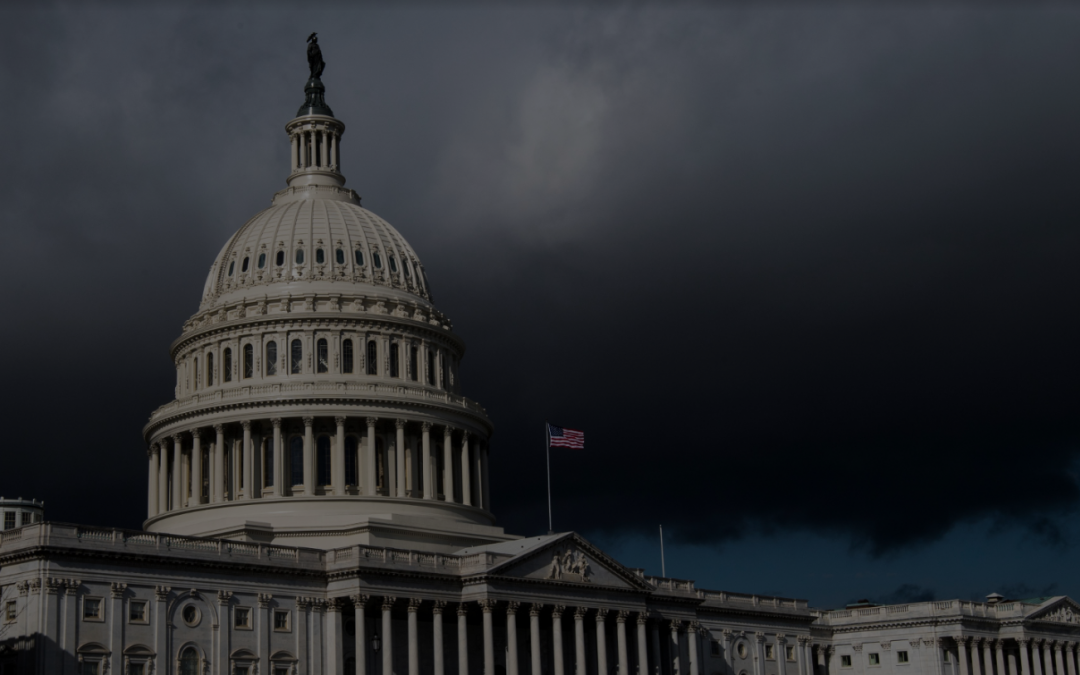 Convinced the wind is at their back, and that this is their time to crush the Second Amendment once and for all, Dianne Feinstein unveiled a massive, 125 page long ‘assault weapons’ ban late last night!

And since they have complete control of Congress and a President who would happily sign this legislation into law if given the chance, this is the worst version of this legislation that Feinstein has ever filed!

If the tyrants in D.C. pass this legislation, they would:

>>> Ban all magazines that hold over 10 rounds of ammunition;

>>> Mandate a federal permit to own pre-ban semi-autos;

>>> Force your surviving ‘assault weapons’ to be secured 24/7, rendering them all but useless if you need them fast;

>>> Require registration of all pre-ban ‘assault weapons’ upon your death, so your children could never inherit your guns without putting them into a federal database

And while it may be tempting to think that ‘this is just crazy old Dianne Feinstein, giving it one last shot,’ that would be a big mistake.

Almost THREE DOZEN America-hating leftists have already added their name to this legislation as co-sponsors, and more are expected to very shortly as Joe Biden is demanding action on this bill!

These vicious tyrants know that if they don’t get this done early in Biden’s administration, their chances of passing this legislation will steadily diminish.

And the left has learned from their ‘mistake’ of the 1990’s. They won’t show us an ounce of mercy, so don’t expect a ten-year sunset clause on this legislation.

The minute they think they have the votes to pass this legislation, they are going to do it! And that means that your children and grandchildren will never be able to buy an AR-15!

Take action, sign your petition against this tyranny now!

It would be a grave mistake to expect that the Republicans in Congress are going to stand strong and hold the line against this legislation on their own.

Almost a dozen Republicans stabbed us in the back JUST YESTERDAY, siding with Nancy Pelosi and voting for H.R. 8.

Almost two dozen Republicans in the Senate stabbed us in the back TWO DAYS AGO — including Senators Grassley and Ernst — when they joined forces with Chuck Schumer to approve Merrick Garland as Attorney General!

If we are going to defeat this breathtaking legislation, it’s going to be because an army of grassroots gun owners stood up and held the line for freedom.

Feinstein’s attack is so new that the bill hasn’t even been assigned a number yet. But we all saw how fast the socialists rammed H.R. 8 through the House. It went from being filed to through Congress in under a week!

We can’t let that happen here.

If this legislation passes into law, our gun rights will be forever damaged and future generations of Americans will be unarmed and helpless against a tyrannical government that is growing more powerful by the day.

So after you sign your petition, make the largest donation that you can so we can active legions of gun owners who have been sitting on the sidelines!

We need all hands on deck, and we need them now!

P.S. Gun owners have been bracing for this fight for a long time, but now it’s here. Dianne Feinstein and almost THREE DOZEN screaming socialists in the Senate have filed an assault weapons ban that would do terrible damage to our freedoms!

Sign your petition, immediately, so that we can put pressure on the Republicans in the Senate and shut this bill down!

Then make an immediate donation so we can FIGHT BACK against this tyrannical attack on our gun rights!