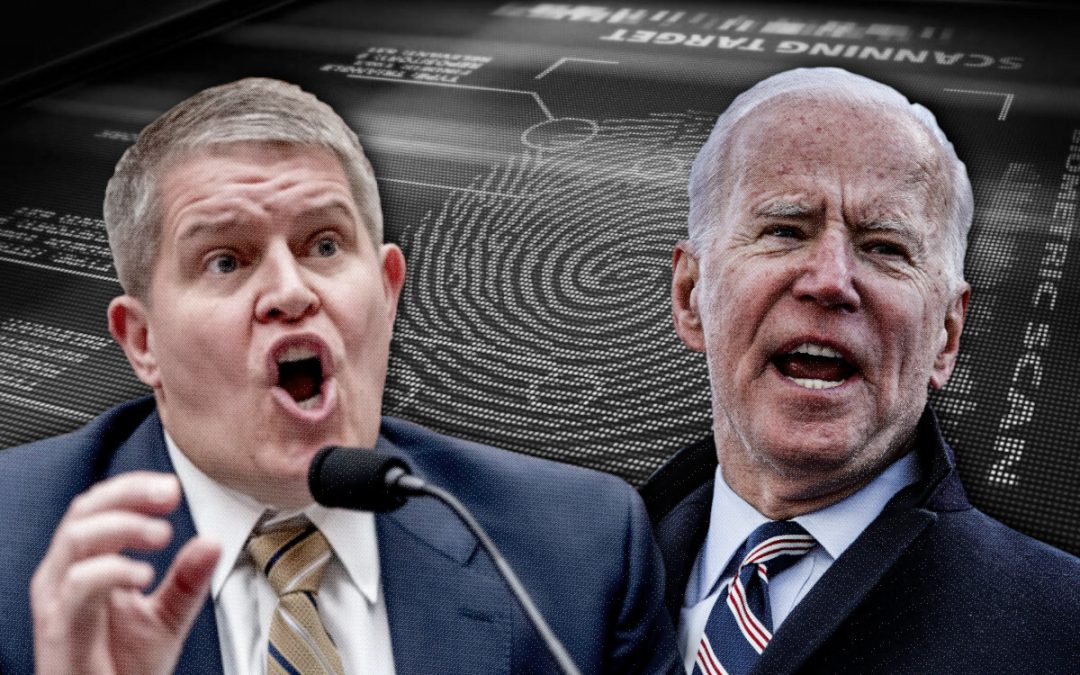 The committee vote on David Chipman as the new director of the ATF is taking place today in the Senate Judiciary Committee, and you still have time to contact your Senators ONE MORE TIME!

Make no mistake, your pressure is WORKING!

Just yesterday, Susan Collins, one of the most anti-gun Republicans in the Senate, announced that she would be voting ‘NO’ on Chipman in response to massive pressure from gun owners across the country!

Now it’s time that Chuck Grassley and Joni Ernst do the same thing. So please send this PRE-WRITTEN EMAIL and urge them to take a public stand NOW!

David Chipman has spent his entire adult life battling against the Second Amendment working for the ATF and Everytown for Gun Safety. His hatred for gun owners, for the Second Amendment, and for the people’s right to keep and bear arms is widely known.

But if he becomes the next director of the ATF, he’ll have almost unlimited power to terrorize law-abiding gun owners with ATF SWAT teams, which is all the ATF does these days.

Republican Senators have a bad habit of approving a Democratic President’s nominees like Chipman, saying, ‘The President has the right to pick his own team.’

Don’t let them get away with that! David Chipman shouldn’t be a reserve deputy sheriff, let alone the Director of the most scandal-plagued agency in America, whose full-time purpose is attacking gun owners and working to crush the Second Amendment!

Senators Grassley and Ernst need to stand for gun owners and against this madman now — very publicly — to help shut Chipman’s nomination DOWN!

Don’t give up, don’t give in, and don’t get tired of fighting for our freedoms! Send your pre-written email right away.

But I also hope that you will:

2. Leave them a message on their Facebook pages here and here!

3. Encourage 5 of your friends to contact them as well!

The committee vote is scheduled to happen THIS MORNING, so please act fast. If Chipman does advance to the full Senate, we’ll have another opportunity to try to stop him.

P.S. David Chipman’s nomination to the run the ATF is scheduled for a committee vote this morning! Send one last email to Senators Grassley and Ernst right away, telling them to oppose this madman!

If Chipman gets approved in the Judiciary Committee, the full Senate will need to vote on him as well. Help IGO be ready for that fight, donate $25, $50 or $100 ASAP!