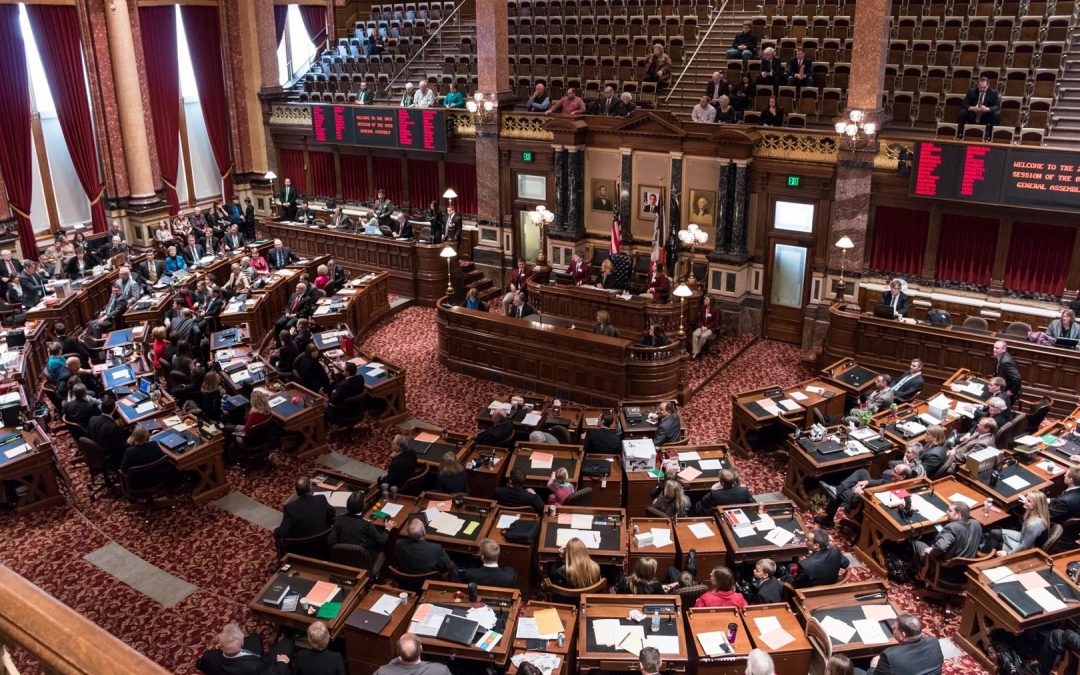 After picking up an impressive 18 cosponsors, Constitutional Carry legislation was just referred to the Senate Judiciary Committee.

In addition, the bill was assigned a bill number of S.F. 2106 -– use this number when talking to your legislators about this bill.

Now the real work begins, moving Constitutional Carry through the committee process and onto the Senate floor for a vote.

We will give you information on the sub-committee and their schedule as soon as that becomes available.

Remember, despite what desperate anti-gun legislators are saying in the Capitol, Constitutional Carry is an extremely simply bill.

If you’re legally allowed to own a firearm, you would legally be allowed to carry it for any lawful purpose —without having to pay fees or add your name to a government database.

And don’t forget, this bill would simply provide the same freedoms that gun owners in over 20% of the country already enjoy!

Don’t you think it’s time that Iowans have these same freedoms?

Mike Gronstal, Steve Sodders, and almost THREE DOZEN other anti-gun legislators have been removed by gun owners here in Iowa since our forming in 2009.

These gun grabbers were removed because they refused to support Stand-Your-Ground law and Constitutional Carry!

As you know, we took care of the Stand-Your-Ground fight just last session.

But now it’s time that the legislature finish this and provide gun owners with Constitutional Carry freedom!

As we’ve said since Election Night in 2016, gun owners need to secure as much freedom as we can while we have these pro-gun majorities.

There’s just no guarantee that we will be able to do this down the road — as pro-gun candidates have lost races in Alabama, Virginia, and Wisconsin in just the last few months.

Passing this bill starts with us moving it through a Senate sub-committee.

Again, the moment we have the names of the sub-committee members we will pass that along to you, so you can contact them.

The second year of a two-year General Assembly always moves at a fast pace, so while we’re on schedule right now, we can’t wait too long to advance this through committee.

So stay tuned for the next step.

And please chip in $10 or $25 to help Iowa Gun Owners continue to spread the word about this bill by email, direct mail, and social media!

This is our chance to bring Iowa up to speed with the other 13 states that have already passed this bill, so please stay tuned.

It’s time Iowa join the thirteen states that already have this law on the books, so please stay tuned and get ready to send more emails and make more calls!

And if you can, please chip in $10 or $25 to help Iowa Gun Owners continue to fight for Constitutional Carry!