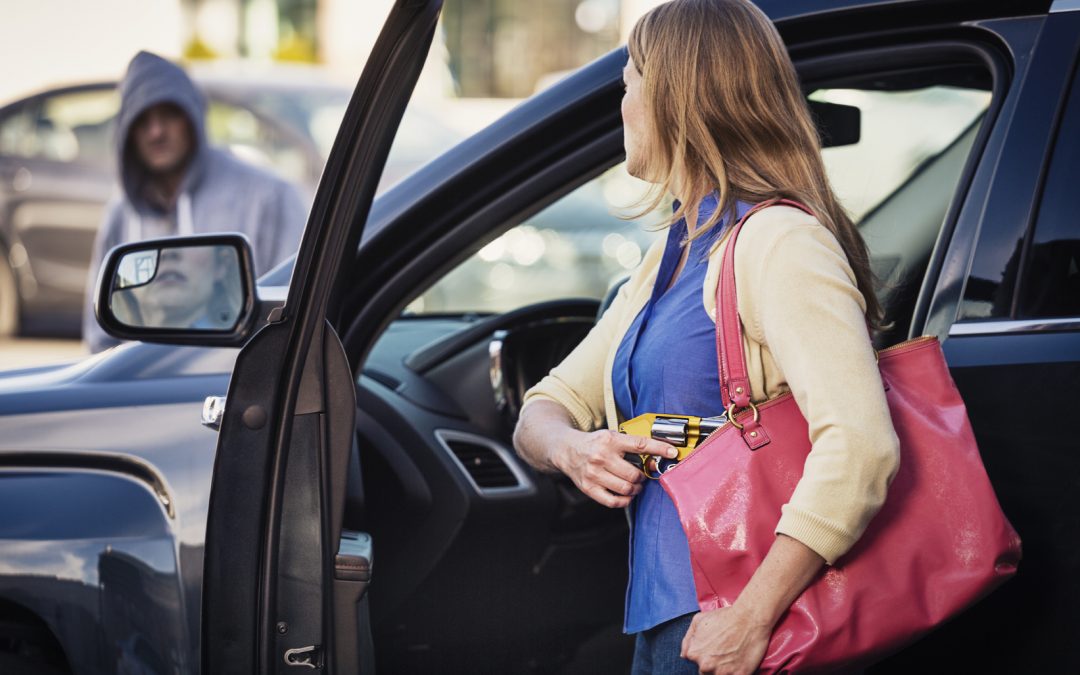 After thousands of IGO member flooded the sub-committee’s website with statements in support of Constitutional Carry legislation, a 3-person committee advanced SSB 1232 this afternoon!

Thank you, again, for everyone who left a public statement in support of this badly needed legislation! Your comments outweighed Bloomberg’s trolls 10 to 1.

SSB 1232 is now headed to the full Senate Judiciary Committee where it will almost certainly be voted on tomorrow or Thursday, although we don’t have an exact schedule at this time.

Iowa Gun Owners’ members know all too well how many times we’ve been here in the past, having passed the sub-committee process only to have the Senate Judiciary Committee pull the bill seconds before a vote was supposed to take place.

Some of the best members of the Iowa Senate are on the Judiciary Committee — and some of the worst are, too!

Constitutional Carry legislation is simple: it allows law abiding Iowans to carry a firearm without having to pay fees or add their name to a government database like a child molester.

If a gun owner wants to keep their permit, they are free to do so as SSB 1232/HSB 254 doesn’t impact our current ‘Shall Issue’ laws at all, other than making them optional.

Insiders report that Michael Bloomberg is preparing a massive digital, radio, and even TV ad campaign designed to shut these bills down.

As I explained in last night’s email, that’s what I’ve experienced when passing Constitutional Carry and Stand-Your-Ground law in other ‘red’ states like Missouri, Wyoming, Idaho and others over the years.

And there are more than a few ‘pro-gun’ politicians who may balk under the pressure of Bloomberg’s programs — if they are not hearing from massive numbers of gun owners at the same time!

So even if you think your Senator is 100% pro-gun, it’s urgent that you send this PRE-WRITTEN EMAIL right away so that the full Judiciary Committee can hear from you before they vote!

Keep the pressure on!

We’re making good progress, but we can’t stop until this bill is signed into law by the Governor and our rights are secured!

Take action — and urge your friends to take action as well!

Then donate to Iowa Gun Owners so we can keep the heat on!

Now the full Senate Judiciary Committee will have to vote on Constitutional Carry — a vote that could happen as early as tomorrow or Thursday!

So please send a PRE-WRITTEN EMAIL to the full committee right away, to make sure they know that passing Constitutional Carry is a top priority for you.

If you’re not a member of Iowa Gun Owners, get involved today!