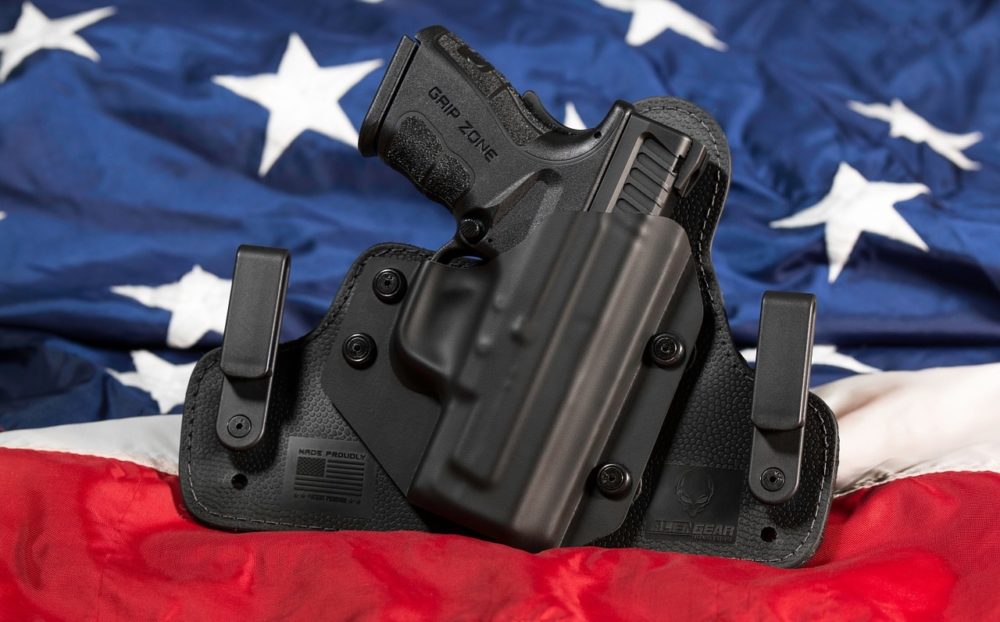 In a massive advancement of Second Amendment freedom, the Iowa Senate just passed Constitutional Carry law by a vote of 31-17! Having already passed the Iowa House, the bill is headed to Governor Reynolds’ desk!

Governor Reynolds has three options on H.F. 756. She can veto it, she can sign it into law within three days, or she can take no action, in which case the bill will pass into law at the end of the three days on its own.

Gun owners are very close to making Iowa the 19th Constitutional Carry state, but we can’t let up now!

That’s why I hope every gun owner in Iowa will contact Governor Reynolds right away, urging her to sign H.F. 756 into law!

As you may have read in a previous email, thanks to your relentless grassroots support, the legislature added a variety of additional pro-gun provisions onto this bill.

So there is a lot more riding on Governor Reynolds’ decision than just Constitutional Carry law. Some of these additional items include:

This is all happening because of you! But we can’t give up. Michael Bloomberg will be doing everything he can to stop this bill until it has been signed into law!

That’s why I hope that you will send Governor Reynolds this PRE-WRITTEN EMAIL right away, urging her to sign H.F. 756 (Constitutional Carry law) into law today!

Send your email right away, and then urge every single gun owner you know to do the same thing!

I know you’ve done so much this session to help us hold the line in Congress and advance our freedoms here in Iowa, but I need you to send this PRE-WRITTEN EMAIL to Governor Reynolds right away, urging her to sign H.F. 756 into law!

We’re so close to finishing this fight, but we can’t let up. Send your email and urge your friends and family to send their emails, too!