Delays on Constitutional Carry Are NOT Good!

Delays on Constitutional Carry Are NOT Good! 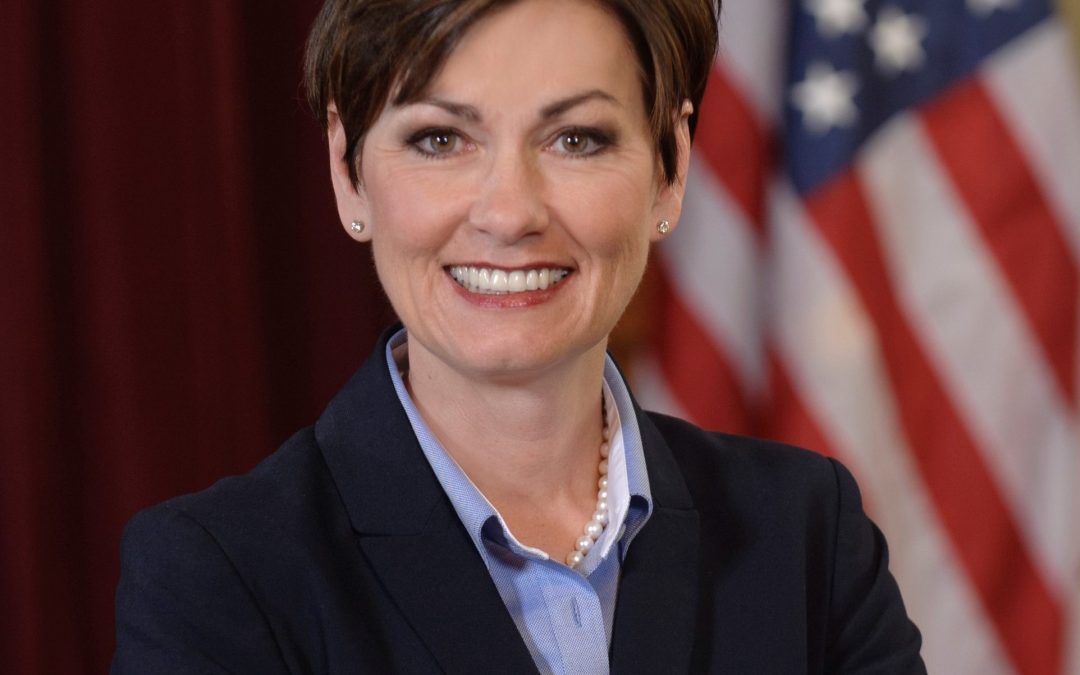 If you missed our Facebook live video update last night, you may be wondering about the status of Constitutional Carry law (H.F. 756.) Here is the very latest on the bill.

According to staffers that we spoke to in the Chief Clerk’s office as well as in Governor Reynolds’ office, the Governor has not formally requested the bill from the legislature, which means that the three day window that she has to take action on this bill has not begun.

To be clear, this delay is not, in and of itself, an indication of a hostile intention on the part of Governor Reynolds.

At the same time, delays like this are not good for major legislation like this, as it allows for our political opponents to mobilize gun-grabbers into contacting the Governor.

Senate Democrats held a tele-press conference on this bill yesterday, urging gun control supporters to call the Governor and ask her to veto this bill.

And the media has been on a full court press, using every tool at their disposal to shut this bill down.

That’s why I need to ask you to contact the Governor’s office again and insist that she sign H.F. 756 into law! You can call her, email her, or leave her a message on Facebook using the information that we have provided!

It doesn’t matter if you have already contacted the Governor.

She needs to hear from you every day until we have an answer on this issue. While Governor Reynolds voted for a version of this legislation 11 years ago, she’s also said she opposes this legislation just two years ago.

And in light of the national call for gun control in the wake of the recent shootings in Georgia and Colorado, we simply can’t take anything for granted!

P.S. Late last night it was confirmed that Governor Reynolds has not formally requested that House File 756 (Constitutional Carry law) be sent to her desk, meaning the three day clock has not begun.

While this delay is not necessarily a sign of hostile intent, it’s certainly allowing anti-gun politicians in the legislature — as well as Michael Bloomberg’s front groups –- time to mobilize their people against this bill!