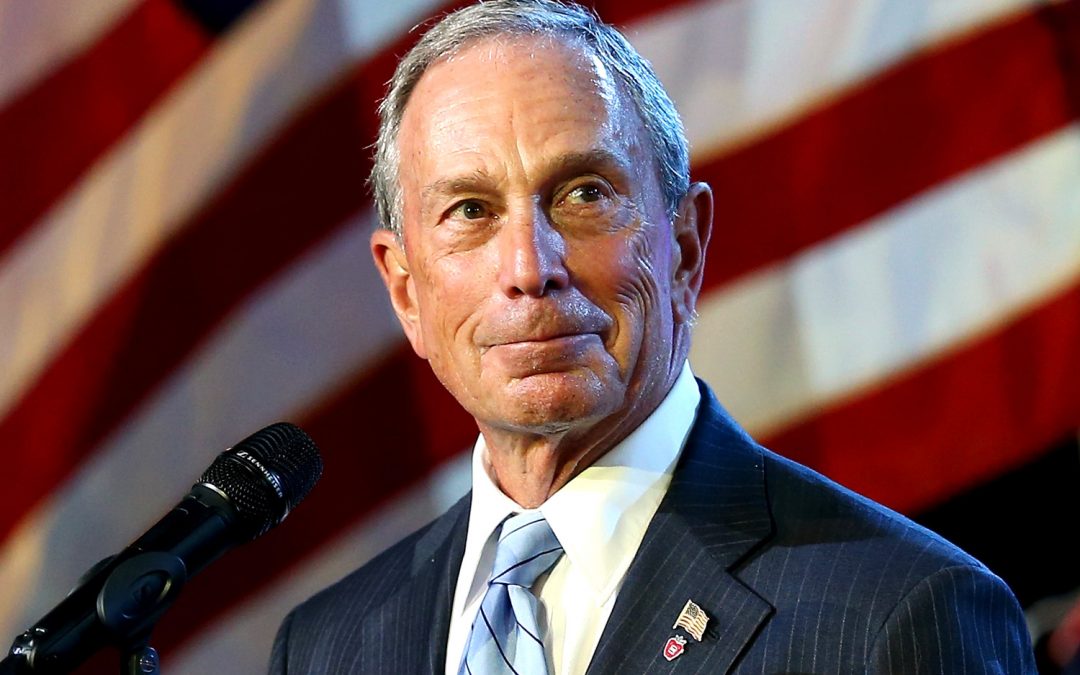 Two nights ago, the Iowa House passed Constitutional Carry legislation (H.F. 756), having been urged on by tens of thousands of emails and phone calls from the members of Iowa Gun Owners!

Thank you, thank you, thank you to everyone who called or emailed the House (or left a statement of support on the state’s website during the sub-committee process) and urged them to advance this badly needed legislation.

Seriously, the members of Iowa Gun Owners are HAMMERING THIS THING THROUGH in the Capitol right now and we have the ISSDA, Bloomberg, and the media on the ropes because of it -– at least for now.

The Iowa Senate is expected to consider H.F. 756 this coming week, and there is certainly the possibility that this bill could be placed on the Governor’s desk in the not too distant future.

But this is not a done deal, and it’s no time to relax.

While we’ve beaten some of the more traditional anti-gun lobby organizations into silence, since all of their allies (Gronstal, Sodders, etc) have been removed from office by IGO members, Michael Bloomberg’s Everytown for Gun Safety is doing everything they can to block this bill.

So is Gifford PAC.

So is Polk County’s lobby team.

So is the Iowa Catholic Conference, the Iowa United Methodist Church, Iowans for Gun Safety and many others!

To combat this pressure, Iowa Gun Owners is spending thousands of dollars running massive digital ad campaigns to ensure that the legislature is inundated with calls in support of H.F. 756!

If H.F. 756 is signed into law, it will be the biggest advancement in Second Amendment freedom that Iowa has ever seen as it would:

>>> Enact Constitutional Carry law, removing the requirement for law abiding Iowans to beg the government for permission to carry a firearm for self-defense, or add their name to a government database!

>>> Eliminate the permit to purchase handguns, which would allow person-to-person firearms sales without needing permission from the government first!

>>> Improve Iowa’s pre-emption law, specifying that cities and counties cannot regulate the carrying of firearms in ‘their’ jurisdiction, something that’s been a long time problem in Iowa.

>>> Protect tenants in Iowa from being evicted solely because they own firearms, if the landlord receives government assistance for the property.

>>> Allow law abiding Iowans to carry concealed in the Iowa Capitol, the ‘people’s house,’ without having to show a government issued carry permit first.

As you can see, this is a monumental advancement for gun owners, and something that we’ve waited far too long for as it is. But until this bill is signed by the Governor, we need to keep the pressure on.

Constitutional Carry has been snatched from the jaws of victory multiple times over the last few years, and with the gun-grabbers trying to use the recent Georgia shooting as a fake justification to block the bill, we can’t take anything for granted.

And that’s why I hope that you will make a donation to help Iowa Gun Owners continue to flood the Senate with calls and emails in support of Constitutional Carry.

We are using a scaled up digital and email programs and are readying radio and possibly even TV ads — whatever it takes to drown out Michael Bloomberg’s efforts to crush this bill.

The incredible members of Iowa Gun Owners have fought for a long time for Constitutional Carry. We are so close to realizing these freedoms once and for all! Don’t let Michael Bloomberg derail us in the 11th hour!

The exact timing of Senate action on H.F. 756 is not certain, but we will let you know when it’s time to send another email to your State Senator.

Thank you, again, for all of the calls and emails that you have made throughout this session in support of Constitutional Carry! You are driving the agenda in Des Moines!

P.S. The Iowa House passed Constitutional Carry (H.F. 756) two days ago by a vote of 60-37, sending the bill to the Iowa Senate for a final round of voting!

If the Senate passes the bill it will go to Governor Reynolds desk for her decision. In the meantime, Michael Bloomberg’s forces are doing everything they can to stop this bill.

Help us maintain our huge digital, radio, and email mobilization programs across Iowa, to counter Bloomberg’s lies and flood the Senate with support for Constitutional Carry law!

We’ve come so far in this fight to make Iowa the nineteenth Constitutional Carry state. It’s time to finish this fight! Please do what you can, today!