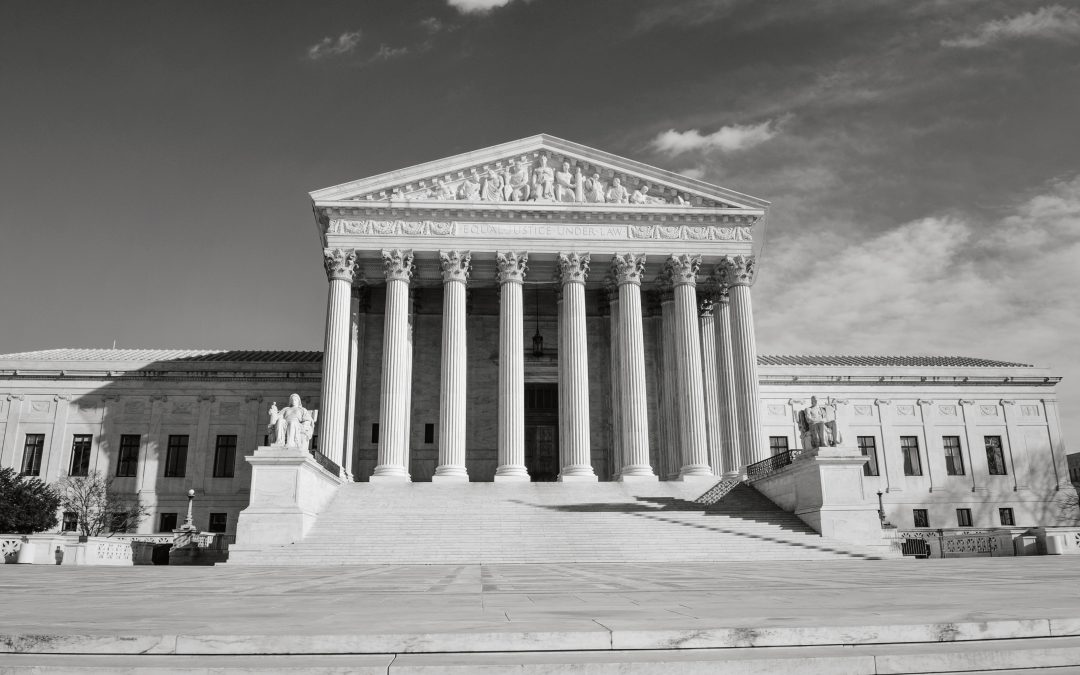 The final vote on Judge Amy Barrett’s nomination to the United States Supreme Court is likely going to take place this evening, after 30 hours of debate has expired.

Senate Democrats — on orders from Michael Bloomberg and the rest of the radical gun control crowd — have been speaking in opposition to Barrett’s nomination throughout the night.

Of course, these are the same gun-hating Senators who refused to attend the Judiciary Committee vote that took place last week.

These America-hating lefties will say and do anything they can to try to stop the vote on Judge Barrett from taking place — because they want to destroy the Second Amendment and they believe Judge Barrett will stand in their way!

That’s why you need to send one final PRE-WRITTEN EMAIL to your Senators Grassley and Ernst right away, insisting that they vote to confirm Judge Barrett’s nomination to the Supreme Court!

Remember, despite Judge Barrett’s limited time on the federal bench, she appears to be extremely willing to fight for the Second Amendment — even arguing that non-violent felons should not be disarmed for the rest of their lives!

That, in conjunction with her committee testimony, and the fact that every single gun control organization in America hates Judge Barrett, should tell you all you need to know about her stance on our gun rights.

This vote is almost certain to take place later this evening, so please don’t delay, send your email in support of Judge Barrett immediately!

Chuck Schumer and his allies in the Senate are doing everything they can to stall this nomination, on orders from Michael Bloomberg and every other gun control organization in America who hates gun owners and Judge Barrett.

So please send one final PRE-WRITTEN EMAIL to your Senators Grassley and Ernst right away, insisting that they vote to confirm Judge Barrett’s nomination to the Supreme Court!