Joe Biden Wants Your Name on His National Gun Registry!

Joe Biden Wants Your Name on His National Gun Registry! 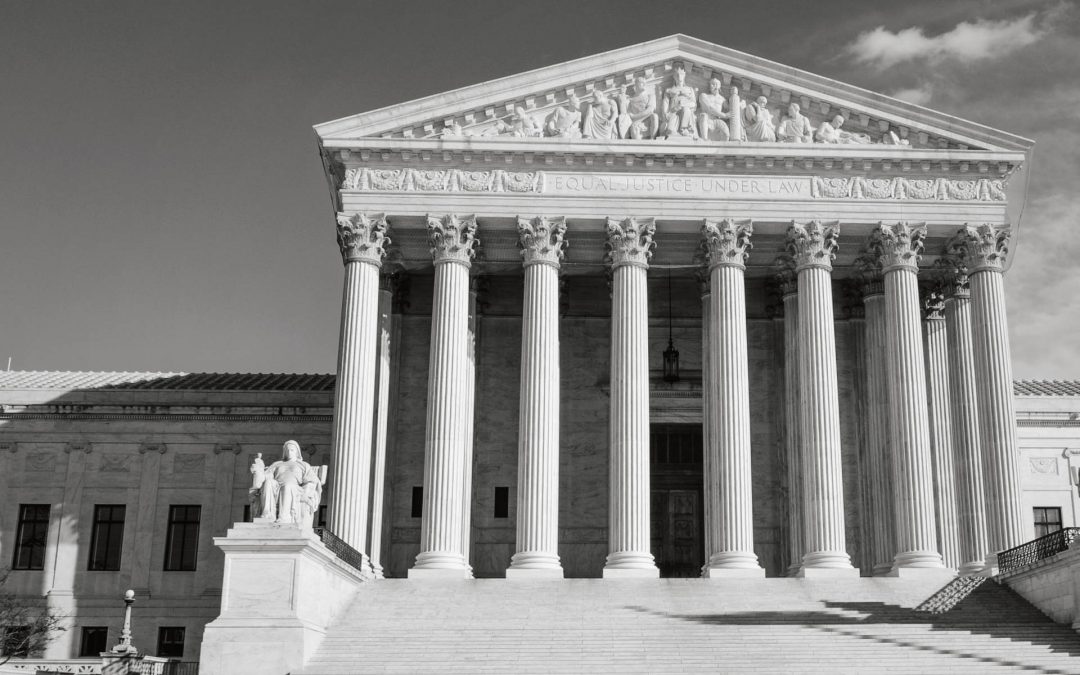 With the Supreme Court refusing to hear Texas’s challenge to the Presidential election, and the Electoral College certifying the results of the election just yesterday, it is very likely that Joe Biden will be the President next year.

This was, without a doubt, one of the most corrupt federal elections that this country has ever seen.

But now gun owners across the nation must stand together, to push back against the attacks on our gun rights that we all know are coming out of the Biden White House.

While there will be countless different attacks against our gun rights that we will have to confront over the next four years, Joe Biden and Nancy Pelosi’s top priority is passage of ‘Universal Background Check’ legislation.

In fact, Michael Bloomberg’s Everytown for Gun Safety is already doing everything they can to mobilize gun-grabbers across the country in support of this fight!

And while the fake news media and Soros-funded ‘think tanks’ will try to convince you that these background checks are harmless, that they aren’t a threat to your freedom, this is a total lie.

‘Universal Background Checks’ have just one purpose: to create a list of every gun owner in America by making private party transfers illegal, forcing you to run every transaction through a NICS check.

Just like a convicted sex offender, Joe Biden and the radical left want to track, trace and register every gun and every gun owner in the country!

Help us stop this legislation, by signing your petition against ‘Universal Background Checks’ today!

Afterall, before the government could ever try to confiscate our guns, they first must know where they are. And passage of ‘Universal Background Checks’ is how they will find out!

To be very clear, if this legislation becomes law, you would be a convicted felon for the ‘crime’ of selling a gun to your childhood friend without first adding his name to this government database.

In fact, you would be a convicted felon for the ‘crime’ of daring to pass your firearms down to your children and grandchildren, unless you first added their names to this government database.

I don’t know about you, but my first firearm (a single shot .410 shotgun) was given to me by my grandfather, and I hope to pass my firearms down to my grandkids one day, too.

This is about much more than passing down a piece of wood and metal, it’s about stewarding the heritage of freedom that has flowed through the veins of American gun owners since the days of the Revolutionary War!

Don’t let Joe Biden and the radical left get away with this, sign your petition opposing ‘Universal Background Checks’ today!

And don’t fall for anyone who tells you that passage of this legislation is necessary to stop violent crime, as background checks have been utterly discredited as a means of doing that.

Almost every single mass shooting over the last ten years has been carried out by criminals who first passed a background check. A partial list of these shootings includes:

Again, every single one of the criminals that carried out these shootings first passed a background check, showing how worthless they are at stopping violent crime.

But since this legislation is about building a list of every gun owner in America, NOT stopping crime, you can bet that Joe Biden and Nancy Pelosi won’t waste any time trying to pass this bill when the new Congress is sworn in.

Help us hold the line for freedom, sign your petition against this legislation immediately!

Remember, while she is still Speaker of the House, Nancy Pelosi lost over a dozen seats during the November elections, leaving her with the smallest Congressional majority in 100 years!

More than that, remaining members of her majority are publicly warning Pelosi that if she continues her gun control agenda, she will cost Democrats their entire majority in 2022.

So we can defeat Universal Background Checks, if we continue to pour grassroots pressure into Congress! Your signed petition will help us do that.

But I hope that you will also make a generous donation to Iowa Gun Owners, so we can mobilize more gun owners to this fight!

By increasing the size of our email, social media, and online programs, we can FLOOD Iowa’s congressional delegation with calls and emails in opposition to Pelosi’s gun control agenda.

Your donation will help us do that.

P.S. The number one item on the gun-grabbers agenda for 2021 is passage of Michael Bloomberg’s ‘Universal Background Checks,’ which will create a list of every gun owner in America!

But with Nancy Pelosi having the smallest Congressional majority in 100 years, we can hold the line for freedom if we pour grassroots pressure into Congress, insisting that they reject this legislation.

Sign your petition against the Biden/Bloomberg gun control registry immediately!

And then I hope you’ll make a donation, so Iowa Gun Owners can mobilize as many gun owners as possible against this legislation in 2021.