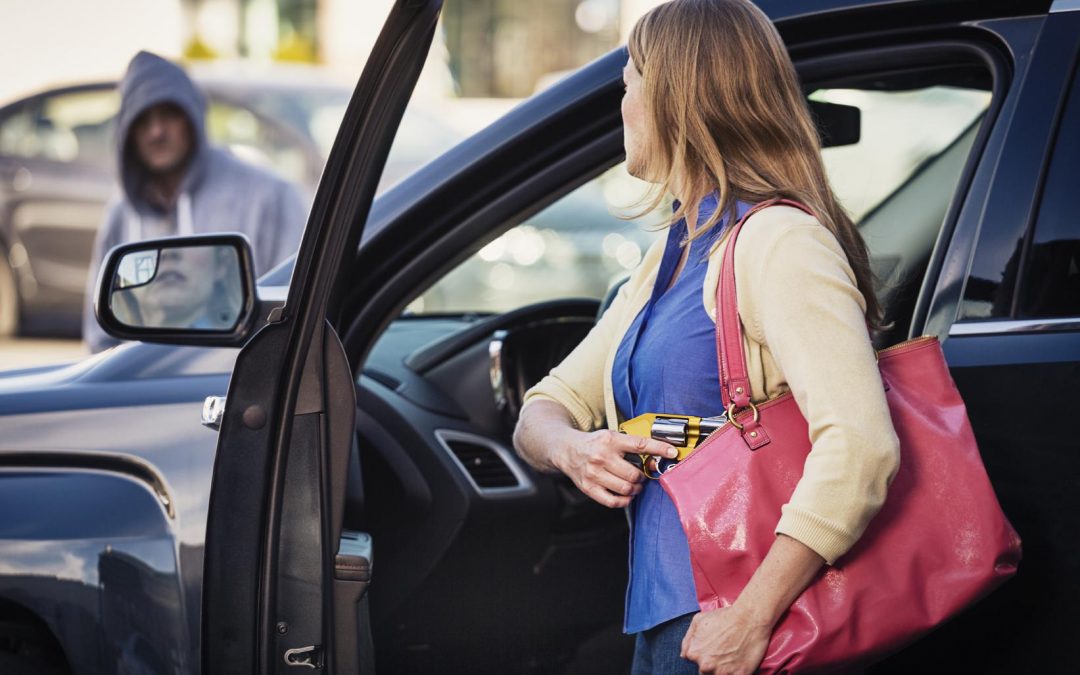 It’s been a long time coming, but we’re on the verge of making some major progress for the Second Amendment here in Iowa!

This is going to be a lengthy email – there are a lot of things you need to know about.

While we’ve yet to see Zaun’s final draft, we’re told this bill is going to mirror SF 262 completely.

This means that it will remove the duty to retreat before defending yourself, allow for defense of a third party, and provide immunities from criminal and civil prosecution.

But there’s more. A lot more.

This new omnibus bill will likely contain the following components in addition to Stand-Your-Ground law:

>>> Removal of the permit to purchase handguns!

We’ve worked on this for years with the late Rep. Dwayne Alons who championed this bill for a long time, only to be shut down by anti-gunners in the legislature.

The bill simply phases out the need for a purchase permit, and makes your carry permit sufficient for any transactions involving an FFL dealer.

>>>  Removal of the restriction on allowing children to be taught to shoot handguns before they are 14 years of age!

Longtime IGO members will remember that Rep. Tom Shaw, who has since retired from elected office, pushed hard for this in the past, but was stopped by Rep. Clel Baudler in the House Public Safety Committee.

The bill would simply allow parents to decide when their children are mature enough to be taught the safe handling of a defensive pistol.

>>>  Pre-Emption reform language, that would eliminate a local government’s ability to craft gun control policies at the local level.

As you’ll remember, Iowa Gun Owners has fought over a dozen of these proposals in city council meetings in towns like North Liberty, Kalona, Tama, Hubbard, Nevada, Dubuque, George, West Chester, and more.

This new language would put an end to having to fight gun control proposals town-by-town, and establishes that the state has complete control over gun laws.

>>>  Language that limits executive branch power to suspend your gun rights during a natural disaster.

Commonly referred to as the “Hurricane Katrina bill,” this bill sprang up after citizen’s rights to keep and bear arms were ‘suspended’ in Louisiana following Hurricane Katrina.

This bill simply removes that option from the table completely.

>>>  Removal of the prohibition of carrying firearms in the Iowa Capitol building and other state office buildings.

This is standard practice in many state legislatures, and it simply acknowledges that these buildings are built and maintained with taxpayer dollars and should not be off-limits to you and I just because we carry.

More, since legislators are already allowed to carry, this simply extends you and I the same courtesy.

>>>  Provides for a lifetime permit.

While allowing you to seek a renewal every 5 years to be “Brady Compliant” when purchasing firearms, you wouldn’t have to renew your permit ever again if you didn’t want to.

>>>  Removal of the state ban on short barreled rifles.

You’d still have to comply with all federal regulations pertaining to owning SBR’s, but this language would remove the state level ban on these firearms.

>>>  Removal of the requirement to have a your handgun secure in a retention holster when riding on an ATV or snowmobile.

This silly requirement was added on by Senator Steve Sodders last year, and is simply ridiculous since citizens who carry aren’t in the same position as peace officers who need a retention holster for obvious reasons.

>>>  Mandating that online training shall be sufficient for purposes of obtaining a permit, something that some sheriff’s departments were opposing.

Of course, we’ve always opposed government mandated training as a condition to own or carry firearms, this simply makes that burden as easy as possible to overcome.

This about-to-be-filed Senate bill is a companion bill to a bill the House rolled out in the last two days.

We are being told that the Senate version will fix this in draft form, and Senator Bertrand will be offering this cleanup language as an amendment if needed.

This is certainly incredible news for gun owners here in Iowa — the result of years of hard work in the election season where gun owners booted anti-gunners out of office!

You did that — you and tens of thousands of other IGO members and supporters out there!

But, this is also a time where we need to be very careful.

If we don’t have that, then there’s little to stop an anti-gun prosecutor from attacking you and nothing that stops a criminal’s estate from dragging you through years of civil court actions.

However, a simple amendment on the Floor could solve all of this and make this bill even better.

More on that in the days ahead.

These bills will be making their way through both chambers at the same time, so it’s going to move quickly.

Please immediately contact your Representative and Senator and convey this simple message:

This is no time to back down, no time to compromise, it’s time to press for everything we can get! Please make sure that Stand-Your-Ground law has immunities from spiteful prosecution and wasteful civil suits. And let’s make sure that Constitutional Carry legislation is included, with no training or other paperwork required, just like 12 other states have done!

Please do all of the above, right away!

The Des Moines Register and liberal media all over the state are already foaming at the mouth that you and I may restore so much Second Amendment freedom here in Iowa this year.

Undoubtedly, Michael Bloomberg’s front-groups will be working across the state to shut this bill down — or undermine the key components like Stand-Your-Ground law!

All of your calls, emails, Facebook messages, and donations to Iowa Gun Owners have put us in this position.

But it’s the calls and emails that you send over the next few weeks that will shape Iowa’s Second Amendment culture for the next generation!

P.S. The pressure is getting white-hot in Des Moines and Senator Zaun has announced his plan to incorporate SF 262 and much more in an omnibus bill later tonight or tomorrow.

This bill will mirror a House version filed yesterday, but will be much stronger than the House version which has no immunities from prosecution language in the Stand-Your-Ground section.

We are on the verge of making massive advancements to our gun rights here in Iowa — but now is no time to back down, cut a deal, or water down language!

Please call, email, and Facebook message your Representative and Senator and urge them to make sure that Stand-Your-Ground law has immunity language included and insist that the omnibus bill include full Constitutional Carry language!

You can reach them using the information listed above!