Man shoots 2 armed men who tried to rob him at ATM, police say

Man shoots 2 armed men who tried to rob him at ATM, police say 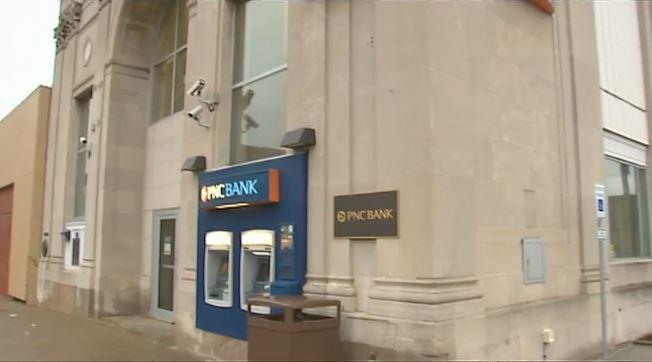 Pittsburgh – When a 42-year-old man went to get money from an ATM in a late night withdrawal, he brought his concealed pistol along for the trip.

During his transaction, this gun owner was accosted by two armed thugs who attempted a robbery.

According to the police, the would-be victim pulled his own firearm in fear for his life, and shot both suspects in self-defense. One suspect was hit in the leg and the other in the stomach. Both were hospitalized and are in stable condition.

The 42-year-old, who had a permit to carry a concealed pistol, was unharmed.

Police spokeswoman Sonya Toler agreed with the man’s concern for his safety, saying: “The victim happened to have a weapon that he is licensed to carry and he used that to defend himself in this situation.”

The suspect’s guns were recovered at the scene, and both are facing charges upon their release from the hospital.