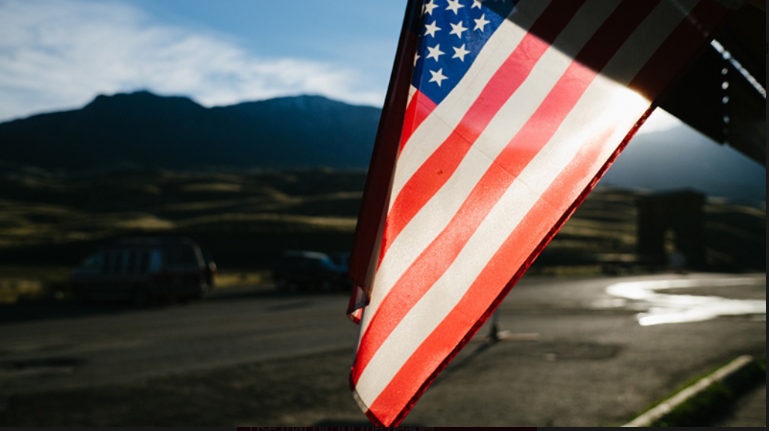 The 2020 legislative session is back underway in Des Moines, after a ten-week self-imposed hiatus due to the Coronavirus.

Some legislators tell us they could be done in just a few days, while others say this final phase could last for a few weeks.

Either way, the clock is ticking fast and the politicians in Des Moines don’t have much more time to enact Constitutional Carry legislation for Iowans!

Thanks to all of your emails, the legislature is nervous.

Many don’t want to pass Constitutional Carry law because they are terrified about what the media would say.

But at the same time, they are feeling the heat from gun owners with every State Representative receiving between 50 to 150 emails in favor of this legislation from their districts!

State Senators are receiving double that!

So in a desperate effort to confuse gun owners and try to divert the pressure, some politicians are straight up lying to their own constituents about Constitutional Carry.

One of these politicians is Megan Jones, from Spencer. 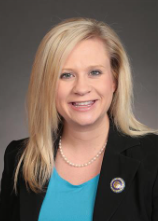 (Rep. Megan Jones, from Spencer, is flat out lying to gun owners as she works to kill Constitutional Carry in Des Moines.)

Jones sent an email to an IGO member earlier this week telling him that she won’t support Constitutional Carry because Iowa doesn’t have a Constitutional amendment in place that protects the Second Amendment.

Jones says that ‘folks’ have told her that Constitutional Carry would be repealed by the Iowa Supreme Court because of that.

That’s the goal of politicians like Jones: spew enough non- sense loud enough and long enough to confuse gun owners into leaving them alone, so they can kill Constitutional Carry.

The truth is that Constitutional Carry is on the books right now in sixteen states, including:

Care to guess how many of these states have repealed Constitutional Carry?

Care to guess how many of these really even tried to repeal Constitutional Carry?

Further, if this concern was legitimate, why wouldn’t Jones be working to block the rest of the gun bills that we have passed over the last few years, concerned that the court may strike them down?

And when you add in the fact that Jones doesn’t give any source material for her concern other than the mysterious ‘folks’ that she has heard this from, it’s clear this statement is a joke.

The truth is far more believable. Megan Jones is one of a growing number of Republican moderates who hate Constitutional Carry and are desperately trying to kill it behind the scenes.

But she’s not alone.

In fact, gun owners across the state are receiving almost identical emails from legislators in Des Moines.

Please help us fight back.

>>> Send your email in support of Constitutional Carry now!

>>> Call your state legislators and tell them you want to see action on this bill right  now.

Politicians like Jones think that gun owners like you and me exist to put them into power and keep them there.

I still believe that the politicians work for ‘we the people.’

If you agree, make your voice heard right away!

P.S. Feeling the heat in Des Moines, moderate legislators like Megan Jones and others are flat out lying to gun owners about why they won’t support Constitutional Carry.

Read the email above for all of the details, and then take action by emailing and calling your legislators today.

They are in session right now, but not for very long, so please act fast!