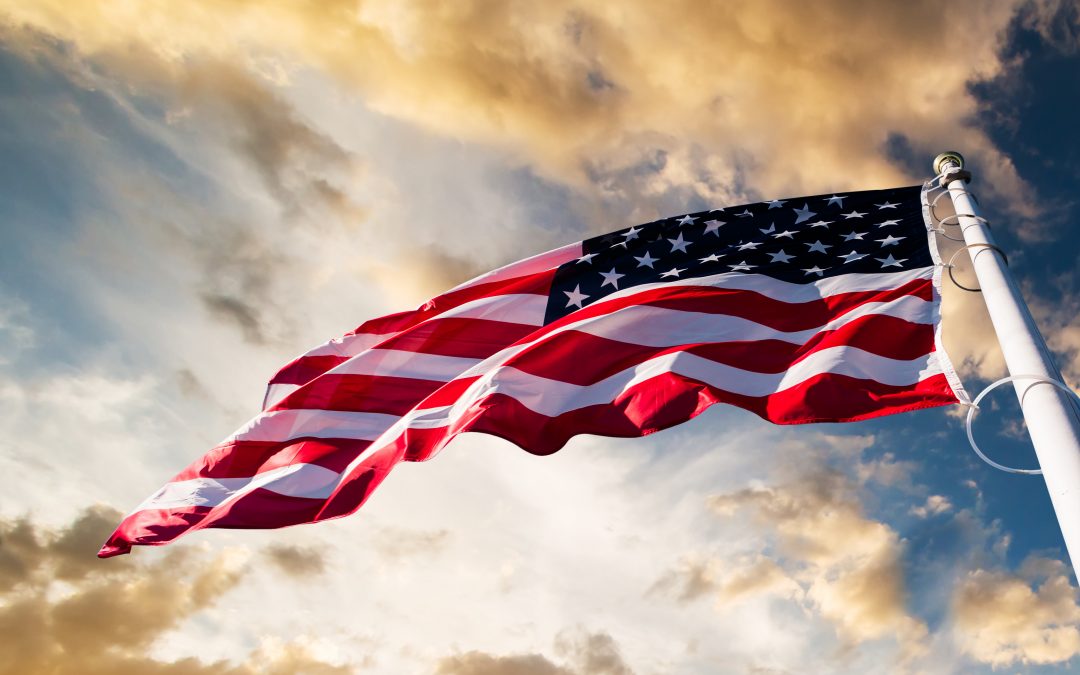 As Americans pause today and remember the United States service members who have died in combat theaters around the world over the last 245 years, it’s important to remember how this all started.

In 1774 the rebellion against English tyranny was hitting full steam in the colonies — a full year before the Revolutionary War would actually begin — as all of American’s parliamentary communications with the King were ignored.

Fearing that the rebellion would turn into an all-out war, King George III did what tyrants have been doing since the beginning of time, they tried to disarm the citizen population!

On September 1st, 1774, British Major General Thomas Gage seized control of the public gunpowder stores in the city of Boston before immediately moving on to confiscate privately owned firearms, ammunition, and gunpowder next.

On October 19, 1774, King George III issued orders banning the import of any further firearms or ammunition into the Colonies.

On April 18, 1775, British General Gage issued orders for his troops to ‘seize and destroy all artillery, ammunition, provisions, tents, small arms, and all military stores whatever.”  (Emphasis added.)

That night, hundreds of troops marched from Boston, MA to Concord, MA to carry out Gage’s orders. Their goal was to seize all firearms, ammunition, and gunpowder in the city and leave the citizens of Concord helpless against British tyranny

As we all know, Paul Revere and William Dawes rode all night to get ahead of the British troops to warn gun owners in Lexington and Concord about the approaching troops.

Hearing that gun control was imminent and knowing that further negotiation was pointless (and knowing the horrors that would await their families if they were powerless to defend themselves) these brave Americans did the only thing they could do — they attacked the British troops!

Instead of running rough shod over a group of scared farmers and shopkeepers, 73 of America’s original gun-grabbers died on the spot, 174 crawled away wounded, with 26 more missing and presumed dead.

Over the next eight years, 24,000 Americans died from combat or disease ripping our young country from the hands of a power- hungry tyrant in England and ensuring the freedoms that we enjoy today.

That was the first time that Americans sent a message to the entire world that we will NEVER be disarmed and that we will ALWAYS stand up against tyranny for the sake of our children and grandchildren.

And that is a fight that is continuing today.

These days the tyrants that want to disarm and subjugate us aren’t on another continent. They are in the White House, in Congress, and in state legislature around this great country.

And they are growing bolder by the day, determined to register and eventually confiscate our privately owned firearms — just like King George III tried to do hundreds of years ago.

And as member of Iowa Gun Owners, you have committed yourself to joining us in our great struggle to defend our Second Amendment from all her enemies, to ensure that freedom’s light doesn’t go out on our watch.

For that, I could never possibly thank you enough.

We often talk about preserving our Second Amendment freedoms for future generations, and we are doing that every single day.

But we also have a debt of honor to the American soldiers who stood their ground in Concord and Lexington 247 years ago in defiance of tyranny. They paid the price for our freedoms, and we owe it to them to never let that freedom be extinguished in this great country.

And I don’t know about you, but I can’t think of a better way to honor their memories.