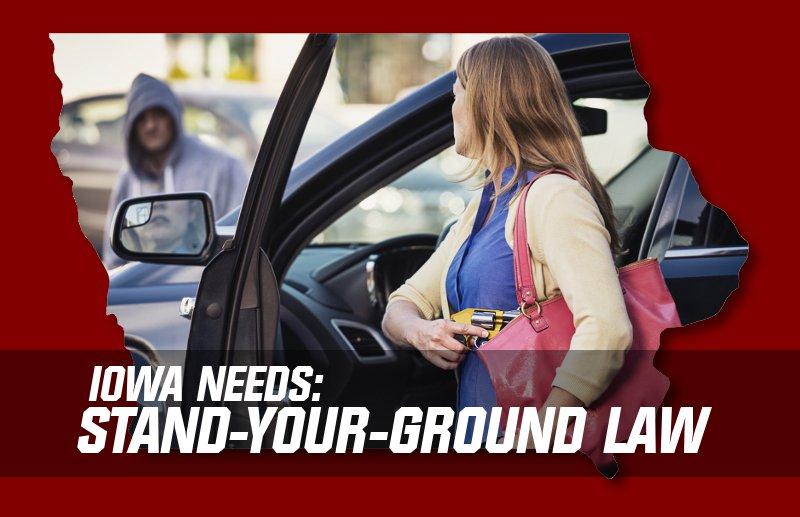 As of this morning, the following Senators have cosponsored the bill:

With Senator Rick Bertrand as lead sponsor of this bill, we currently have 25 supporters on this bill –- thanks to you!

Your calls, emails, and Facebook messages are working, but we have a long way to go.

This bill will be filed very soon, which means the window for cosponsors is about to shut.

The following Senators still need to hear from you right away, as they are likely supporters of this bill and we want to have as many names as possible backing this.

Remember, now is their chance to stand up for the Second Amendment, it’s critical that they do so by cosponsoring this bill.

Thank you for all of your activism in support of the Second Amendment!

We are only as effective as our members are willing to call, email, and message their legislators via Facebook –- so please continue to make your voices heard!