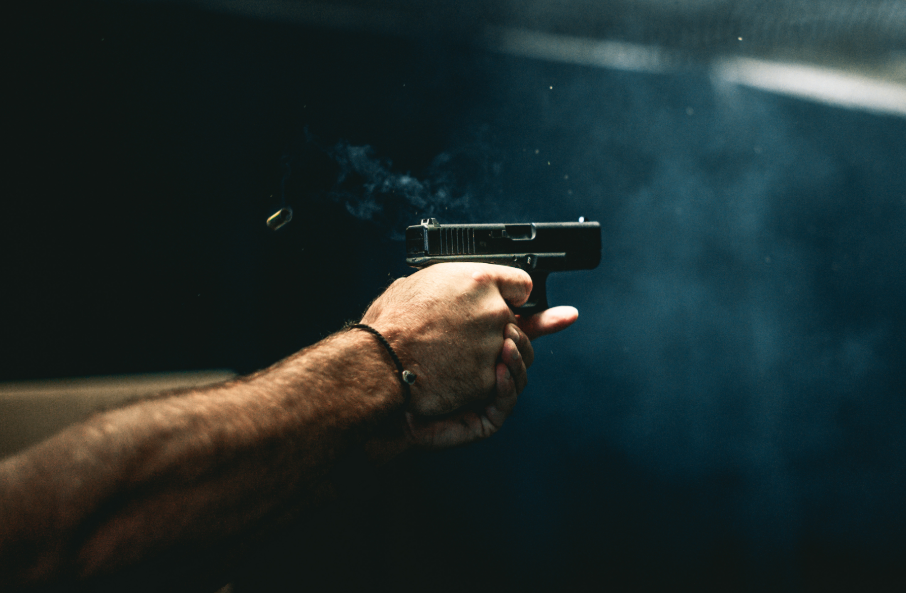 The radical left is lining up to receive everything they want from Joe Biden and the crazy socialists who are running Congress these days, as Biden intends to reward his base.

While the policy outcomes of this process will no doubt be revolting, it’s not unusual. The party in charge gives their voters what they want.

But here in Iowa, when it comes to the Second Amendment and Constitutional Carry, not so much.

After another incredible performance by the members of Iowa Gun Owners members last fall — booting Congresswoman Finkenauer to the curb, defeating Theresa Greenfield, and stopping Bloomberg’s plan to flip the Iowa legislature — the moderates in Des Moines continue to hold Constitutional Carry up!

That’s why Iowa Gun Owners has been running this radio ad on 1040-WHO and other outlets for most of the week, to flood the Iowa House will calls in favor of House File 250!

Check it out here, or by clicking below.

This ad has been running all week on 1040-WHO radio and the politicians in Des Moines are getting a massive number of phone calls as a result.

But now is no time to let up!

On the contrary, I want to start running this ad in the media markets where 1040-WHO isn’t the predominant station, like Sioux City, Waterloo, the Quads and more!

Help us fund more radio buys, so that we can keep the pressure up in the Capitol! It’s time these politicians reward the gun owners who have put them there in the first place!

DONATE $25 TO HELP US BUY AIRTIME!

Seventeen states have Constitutional Carry law on the books.

Make a donation today, so we can keep our ad running!

P.S. Iowa Gun Owners has been running this ad on 1040-WHO radio all week, as we work to crank up the pressure on Constitutional Carry legislation in Des Moines!

Watch the ad, and then make a donation of any amount, to help us keep this ad running next week in other important media markets in Iowa!

DONATE $50 TO HELP US BUY AIRTIME!