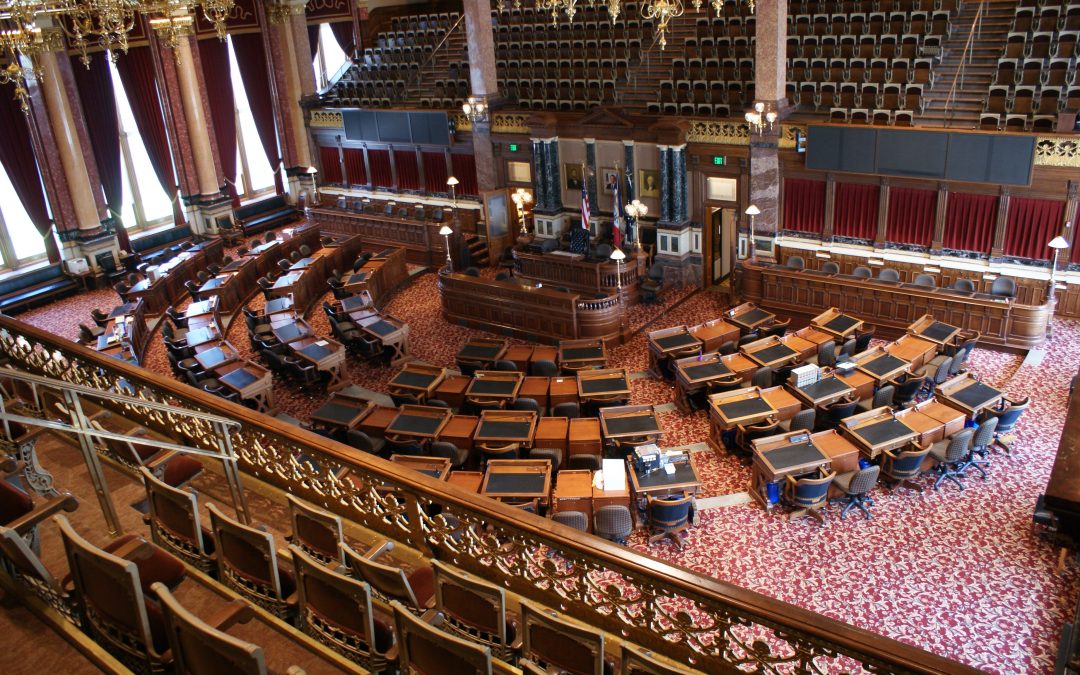 “Yes, I cosponsored Constitutional Carry, it’s ALL I’ve been hearing about from my district lately!”

That’s what one Senator told me this week as Iowa Gun Owners members have been flooding the Capitol with calls and emails in support of Constitutional Carry.

Thank you for your activism — it’s making a huge difference.

That brings the current list of supporters of this bill up to a whopping 19 –- almost two-thirds of the majority caucus!

The total list of Senators backing this now includes the following:

This is due in large part to your relentless pressure in the Capitol, so I can’t thank you enough.

Nor can gun owners thank Senator Bertrand enough for his non-stop efforts on behalf of this critical legislation.

But now the real work begins.

Constitutional Carry was dropped into the ‘hopper’ this evening, meaning that it should receive a bill number tomorrow or soon thereafter.

At that point, anti-gun legislators and the Bloomberg-funded front-groups will be hammering away at the sub-committee members trying to kill this bill.

We will need IGO members to counter that noise with as many calls and emails as we can possibly generate.

Remember, despite what you’re going to hear from anti-gun legislators and the media, Constitutional Carry isn’t complicated.

All is says is that if you are legally allowed to own a gun, you can carry it for any lawful purpose without having to add your name to a government database or pay fees.

Remember, this is the same law that is on the books in 13 states already, including nearby Missouri and Kansas.

This is also the same bill that is moving in another dozen states including Wisconsin, Ohio, Georgia, North Carolina, Colorado, Indiana, and more.

It’s time that Iowa put this law on the books as well, especially while we have the legislative majorities that we need to get this done.

We’ll have much more on this very soon.

For now, please thank your Senator for his support if he’s on the list above. At the same time, be sure to talk to your Senator over the weekend if he/she is still not on this bill.

Iowa Gun Owners needs your assistance in another way, too, as we’re spending heavily to notify and mobilize gun owners to taking action.

If you can make a donation of $50, $25 or even $10 to help us maintain the pressure, we would greatly appreciate it!

Thank you, again, for all of your activism over the last two weeks. It’s clearly paying off in a big way here in Des Moines!

This brings the total up to 19 Senators backing the Second Amendment –- almost two-thirds of the majority caucus in Des Moines.

This is due almost entirely to the relentless efforts of Iowa Gun Owners members whose calls and emails have been raining down on the Capitol all week!

But this has been the easy part, and now the real work of advancing this bill through the committee process begins. More on that shortly!

Thank you, again, for all of your calls and emails so far.

If you can, please chip in a donation of $50, $25, or just $10 to help us mobilize more Iowans and keep this momentum rolling.