Rep. Linda Upmeyer Needs to Hear From You Now!

Rep. Linda Upmeyer Needs to Hear From You Now! 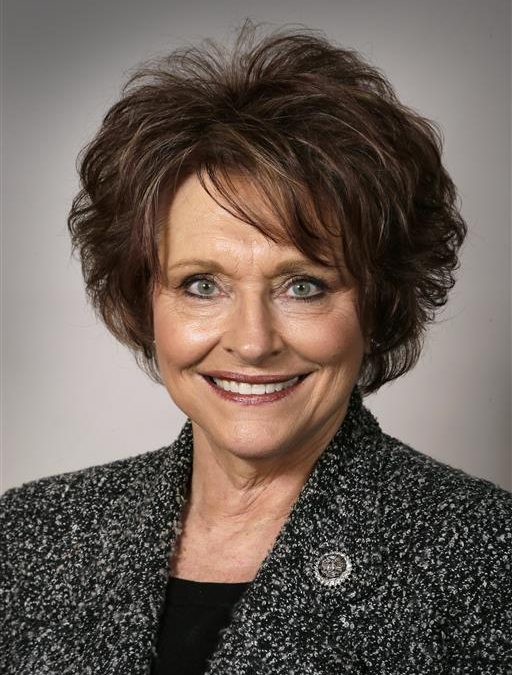 In fact, the bill will likely be voted on as early as this week, as Senate leaders are fighting for gun owners.

And, at the moment, that includes your State Representative, Linda Upmeyer, who seems bent on killing the Constitutional Carry legislation (HF 118) we’ve had introduced in the Iowa House!

And based on the emails that Speaker Upmeyer has been sending to gun owners in her district, it’s clear that she is bent on trying to kill this legislation.

Worse, she has made it clear that she wants to hold this bill back for at least 4 more years!

That’s why I hope you’ll contact Representative Upmeyer right away, using the information that I will provide below!

Constitutional Carry is already law in fourteen states (almost 1/3 of the country) — including two contiguous states, Missouri and South Dakota.

But that will all come to nothing if Speaker Upmeyer continues to blockade this bill. So please contact her immediately, using the information provided below!

>>>  To call Rep. Upmeyer during the work week, please call

I can already tell you that Rep. Upmeyer will likely lash out at Iowa Gun Owners with some version of ‘they are liars, nobody in Des Moines likes them, you should be careful listening to them’ or something like that.

That’s because Representative Upmeyer HATES being held accountable for her actions and is desperately trying to say whatever she can to divert pressure!

Please don’t let her get away with it.

The Iowa House already lost 5 seats last November, leaving Republicans with a slim majority in Des Moines. We have no idea how much longer we will have the votes to pass this bill — which is why Representative Upmeyer needs to act now!

Sadly, your State Representative, Linda Upmeyer, is using her power as the Speaker of the House to stop Constitutional Carry by sticking the bill in her hand-picked committee.

Please contact her immediately, using the information provided above!