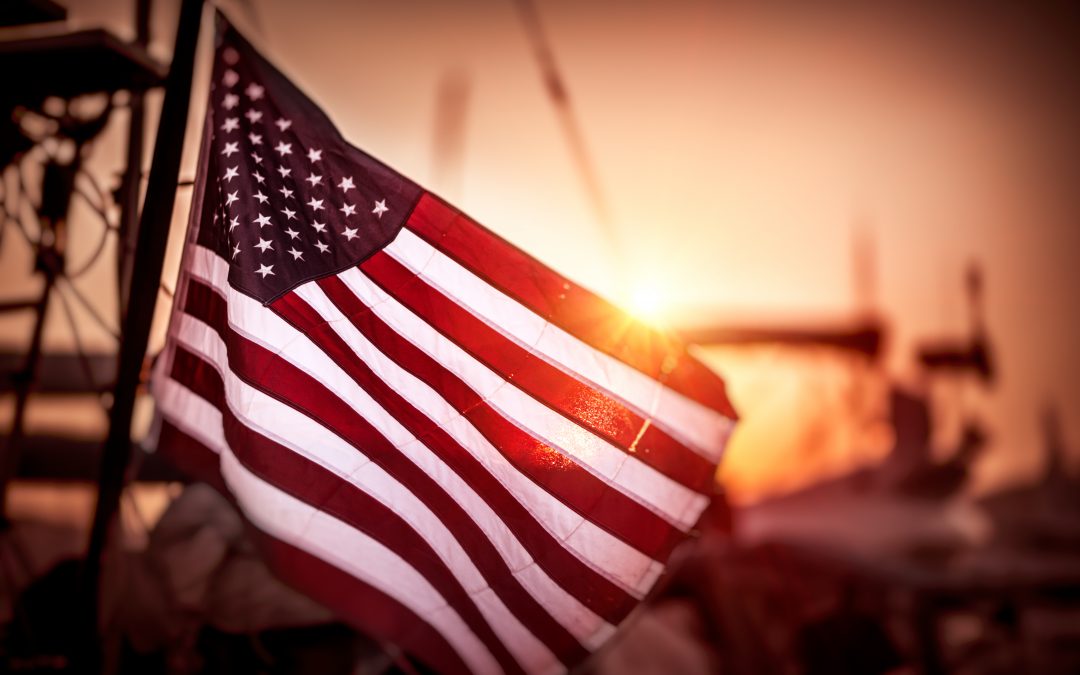 Last week, the House of Representatives passed H.R. 8, Joe Biden’s bill to register every gun owner in America through an ever-growing federal database.

This bill is now in the U.S. Senate. If passed, H.R. 8 will lay the foundation for eventual gun confiscation in America, which is why the gun-grabbers want to pass this bill so badly.

Not to be outdone, Dianne Feinstein unveiled a massive, 125-page long, bill that would ban your AR-15 along with over 200 additional semi-automatic rifles, pistols and shotguns.

All of this underscores the necessity of Iowa lawmakers taking action on the Second Amendment Preservation Act (SAPA), which would nullify ALL of Joe Biden’s gun control agenda!

SAPA legislation accomplishes this by requiring Iowa’s peace officers to ONLY enforce Iowa law where firearms, ammunition, and accessories are concerned!

In other words, Senator Feinstein’s bill that would make it a felony to buy an AR-15 or a 30-round magazine would fall flat on its face here in Iowa.

This is how we hold the line against federal gun control and safeguard our freedoms here in Iowa for the next generation! But it’s not going to happen until the legislature takes action on H.F. 518.

So please take a moment and send the petition that we have prepared for you, telling your State Representative and State Senator to support the Second Amendment Preservation Act!

The good news is that unlike other versions of this legislation that have been around in the past, IGO’s SAPA legislation has real TEETH!

So if a state, county or municipal agency violates your gun rights by enforcing a federal gun control law — in violation of Iowa’s SAPA law — you could take that agency right into civil court for immediate relief and damages!

The members of Iowa Gun Owners have made tremendous progress over the last decade, turning Iowa into one of the most pro-gun states in the country.

But we could lose that freedom without SAPA legislation, if the federal government passes the monstrosities that they are currently debating. The legislature must act on H.F. 518!

After you’ve signed your petition, please make a donation so that we can get the word out about this bill to as many gun owners as possible.

Nothing moves in Des Moines without being pushed.

So help us mobilize as many gun owners as possible, to push for this legislation, with a generous donation TODAY!

P.S. The Second Amendment Preservation Act is THE WAY that we can stop Joe Biden’s war against gun owners here in Iowa. The legislation has been filed in Des Moines, but the politicians in Des Moines need to advance the bill!

After you’ve signed your petition, please forward this email to every gun owner you know in Iowa and ask them to sign their petition in support of H.F. 518, too.

And if you can, please make a donation to Iowa Gun Owners, so that we can continue to get the word out about this badly needed legislation!