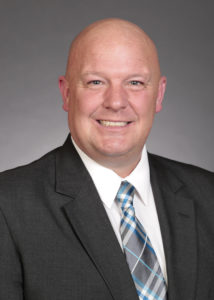 Despite tens of thousands of calls and emails from gun owners across the state, Senate Republicans REFUSED to allow Constitutional Carry to move through the Judiciary Committee during the end of the ‘funnel week.’

But if you’re angry about this betrayal — especially as it happened while three other states passed the same bill –- your blood will boil when you hear how Senator Jason Schultz is trying to divert the pressure! 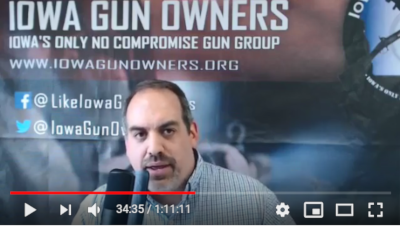 If you’re furious after watching this video, you’re not alone.

If you’re angry that Republican lawmakers are attacking the very group of people (gun owners) who put them in the majority in the first place, you should be.

And if you are sick and tired of watching state after state enact this crucial legislation — while gun owners in Iowa get nothing but attacks and betrayals from lawmakers in Des Moines — then I hope you’ll stand with us!

To join Iowa Gun Owners and help us FIGHT BACK, go here.

If you’re already a member and want to make a special contribution, go here.

And whatever you do, I hope you’ll share this email and video with every gun owner you know, so they can know the truth about who’s blocking gun bills in Des Moines!

Thank you for standing with us!

P.S. Senator Jason Schultz stabbed gun owners in the back in Des Moines this week, and is now trying to twist the blade by blaming the very gun owners who put him in the majority in the first place!

To see our breakdown of what happened, please watch our video update.

And then please share this video with every gun owner you know!