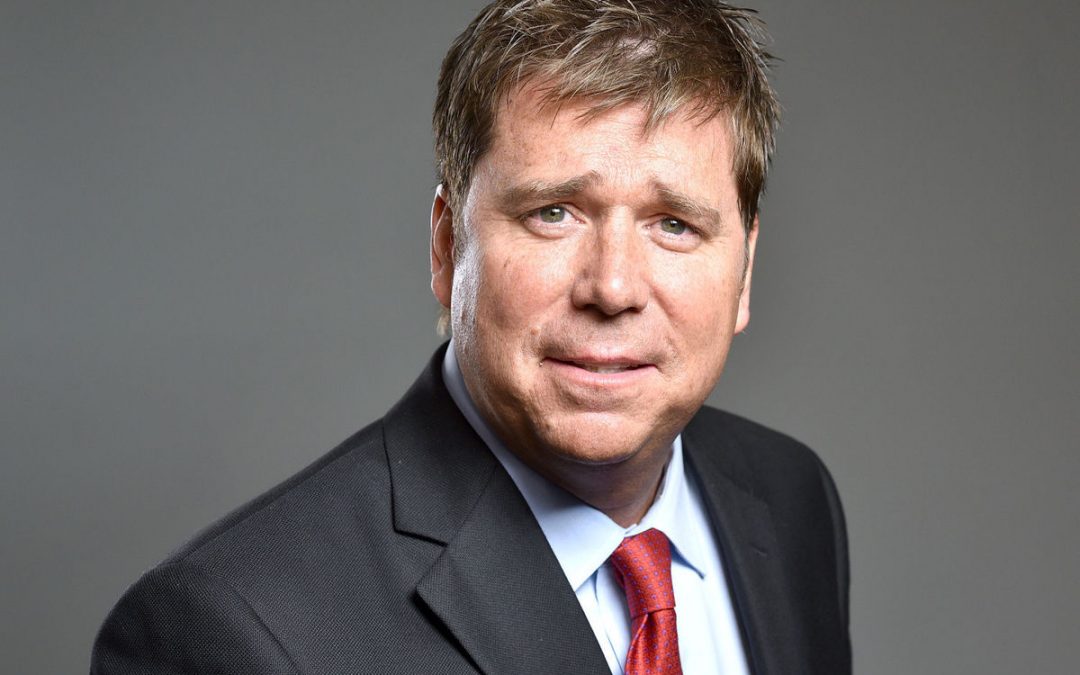 As the 2018 Iowa Gun Owners membership rally gets closer, I wanted to make you aware of another speaker that you will get a chance to meet and hear from.

By now, every gun owner in Iowa has likely heard about gun rights champion and State Senator, Rick Bertrand.

After all, it was Senator Bertrand who lead the charge for Stand-Your-Ground law for six long years, a fight that was successfully won just last year.

In addition to that, Senator Bertrand has been a constant advocate for Constitutional Carry, and helped us accrue an amazing 18 cosponsors for the bill during the session that just ended.

For 2015 through 2016, when Mike Gronstal and Steve Sodders ran the Senate, it was Senator Bertrand who worked with us to shut down their bills to create a database of every single gun owner in Iowa.

You see, while most lawmakers in Iowa profess to be pro-gun at election time, Senator Rick Bertrand has proven himself to be a fearless leader for the Second Amendment when it mattered most!

That’s why I am so happy to announce that Senator Bertrand will be speaking to gun owners at our rally in Mt. Auburn on June 16!

Senator Bertrand will talk about the fight for Constitutional Carry and about the absolute necessity for grassroots gun owners to remain active in this fight!

So come on out and meet Senator Bertrand, by attending the Iowa Gun Owners 2018 Membership Rally! The event is free, but you must register to attend by clicking on the box below!

As we have told you in previous alerts, hearing from Senator Bertrand is just one reason to attend this rally.

But you will also be able to:

>>> Hear a keynote address from Erich Pratt, Executive Director of Gun Owners of America, on the fight for Second Amendment freedom at the national level!

>>> Get an update from myself on the fight for Constitutional Carry and our plans to hold lawmakers accountable for their votes in the upcoming mid-term elections!

>>> Allow a first-time or still beginning shooter to fire a variety of defensive pistols in a controlled environment, under the training and care of Steve Smith with Double Action Defense!

All of the event details are provided below:

We are holding our rally in rural Mt. Auburn at the Sure Shot Range, as this is the one location where we can utilize full-auto firearms, courtesy of Jerry’s Machine Guns!

Please note that while our rally is free, the machine gun shoot is a related but separate event and so you should bring cash to participate. While you’re at it, bring ear and eye protection, too.

Simply put: this will be the gun rights event of the year here in Iowa, and I hope to see you there!

Again, this is a family event so feel free to bring your children and friends along!

With the media, schools, and lawmakers trying to make gun owners feel guilty for our love of the Second Amendment — it’s never been more important to let young people hear the other side of the story.

Don’t forget, attending the event is free, but you must register for your FREE TICKETS so that we have some idea of the crowd size to best plan for the event.

Come out and meet Senator Bertrand, learn more about the fight for the Second Amendment here in Iowa, and test-fire a wide array of machine guns while you are at it.

All the details are listed above, but to attend, you must register for your FREE TICKETS here!

This will be the gun rights event of the year, I hope to see you out there!