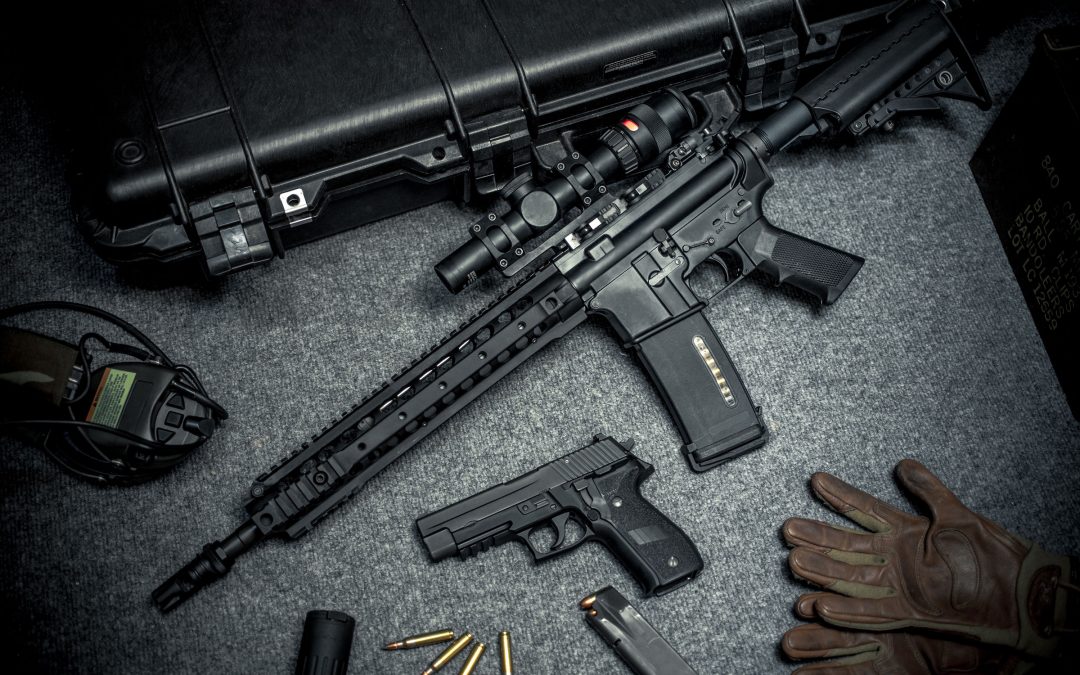 Theresa Greenfield is, without a doubt, the most radicalized gun grabber that I’ve ever seen run for office here in Iowa since we started Iowa Gun Owners in 2009.

What’s more, Greenfield fully supports legislation that would make it a crime for you to own an AR-15 — the single most popular firearm in the country!

To be clear, this means that she backs legislation that would put you in prison for nothing more than owning the most popular firearm in America.

That’s why she’s endorsed by Bloomberg’s front groups, who desperately want to put the Senate in Chuck Schumer’s hands so they can advance their war against gun owners.

Iowa Gun Owners has just released this brand new digital ad highlighting Greenfield’s hatred for gun owners. You can see it here or by clicking below.

A 60-second version of this ad will be kicking off on radio stations all over Iowa in just a few days, including stations like WHO, WMT, KFAB, WOC, and over a dozen others!

Thank you to everyone who has made it possible for us to push back against the gun control agenda of ‘woke’ progressives like Theresa Greenfield who despise our Second Amendment freedoms!

But there are many more races where we need to highlight the difference between the candidates, and radio/TV/cable time is drying up fast.

So please make a donation today to help Iowa Gun Owners fight like hell all the way to the very end!

P.S. Iowa Gun Owners has just released a new ad that is airing statewide on digital platforms and radio stations all over the state, making sure every gun owner knows that Theresa Greenfield supports 100% of the Biden/Harris war on gun owners!

You can watch the ad for yourself, here.

IGO is running ads in CD-1, CD-3, CD-4, state legislative races across the state, and now in the US Senate race, thanks to your generous support!

Help us fight to the very end, make a donation NOW!