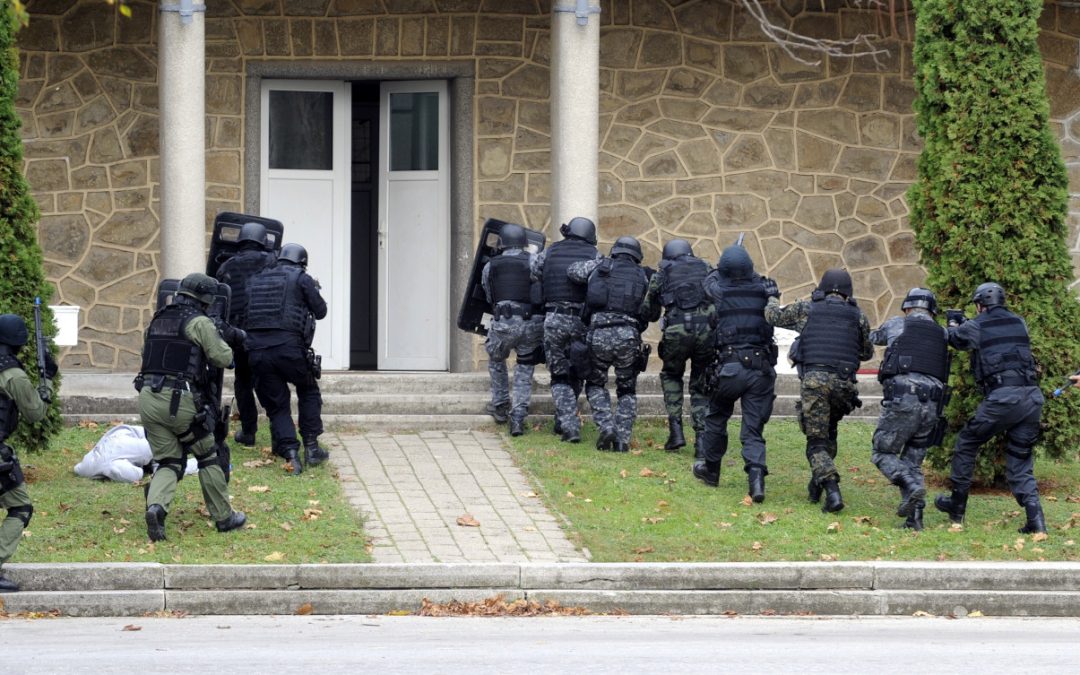 Please read the full email below and then take immediate action to help us STOP the dangerous ‘Red Flag Gun Seizure’ legislation that is moving quickly in Washington, D.C.

We’ve just received confirmation that the U.S. Senate Judiciary Committee will be holding a hearing on ‘Red Flag Gun Seizures’ TOMORROW — a hearing that will feature some of the most aggressive gun grabbers in the country as ‘witnesses!’

Gun grabbers are hoping that the recent Fed-Ex shooting in Indianapolis will give them the bi-partisan support they need to finally pass this due-process shredding legislation into law.

And without a barrage of grassroots pressure from gun owners across the country, Chuck Schumer and the America-hating left just might get their way as more Republicans see ‘Red Flag’ laws as a comfortable ‘middle ground’ in the fight over the Second Amendment.

Remember, ‘Red Flag’ laws allow a variety of people to make up a complaint against you and ask a liberal judge to order the seizure of your firearms before you’ve been charged or convicted of a crime!

In states that already have this law on the books, these complaints can come from almost anyone including a bitter ex-spouse, a ‘woke’ leftist teacher, or an angry neighbor.

And what’s more, these ‘Red Flag’ laws often include an auto-renewal process meaning that you a gun owner may often receive a LIFETIME GUN BAN while having been convicted of NOTHING!

But with the NRA openly calling on Congress to pass these ‘Red Flag’ laws, a growing number of Republicans are openly talking about supporting this legislation in committee and on the floor.

In fact, Republican Senators Marco Rubio and Rick Scott are the primary sponsors of this year’s ‘Red Flag’ bill and in similar hearings two years ago, many Republicans gave the bill their full support!

That’s why Senators Grassley and Ernst need to hear from you immediately, so they know that there is NO version of this legislation that you are willing to support.

You see, while we don’t know if Schumer wants to proceed with Rubio’s bill (which bribes state legislatures with federal dollars for passing ‘Red Flags’ at the state level) or wants to unveil one of his own, we do know that Schumer can’t pass a ‘Red Flag’ bill without broad Republican support!

So if gun owners can stand together and force Republican Senators to hold the line on this disastrous legislation we can shut it down!

So send your PRE-WRITTEN EMAIL to Senators Grassley and Ernst right away, using our Gun Rights Action Center!

Indiana, the site of the Fed-Ex shooting from last week already has ‘Red Flag’ laws in effect and they did nothing to stop the murderer there who legally bought his firearms before killing eight people.

But as gun owners know, Schumer doesn’t give a damn about stopping crime with these ‘Red Flag’ laws. This is about using ‘cancel culture’ tactics and the power of a liberal court to strip guns out of your hands, without having to go to court!

Don’t let him get away with it; send your PRE-WRITTEN EMAIL immediately and then encourage every gun owner you know to do the same thing!

When you’re done, I need to ask for your immediate support to help Iowa Gun Owners get the word out about this legislation, to make sure that we can flood Senators Grassley and Ernst with calls and emails against ‘Red Flags!’

So after you’ve sent your email you’ll receive a confirmation page that will give you the ability to make a donation to help us defeat ‘Red Flag’ laws — and I hope you’ll be generous!

Passage of a national ‘Red Flag’ law wouldn’t just be a terrible blow to our gun rights. It would be the beginning of the end of ‘innocent until proven guilty’ and the end of our due process rights as Americans.

P.S. The Senate Judiciary Committee will be holding its public hearing on ‘Red Flag Gun Seizure’ legislation TOMORROW — so it’s vital that you take action right away!

‘Red Flag’ laws would allow a liberal judge to strip you of your firearms based on the words of an angry ex-spouse or liberal teacher who simply hates guns, before you’ve been convicted of a crime!

And what’s worse, a growing number of Republican Senators have expressed support for this legislation, looking to find ‘common ground’ with the radical left on the issue of gun control.

Then donate so that Iowa Gun Owners can ramp up as much opposition to this legislation as possible!