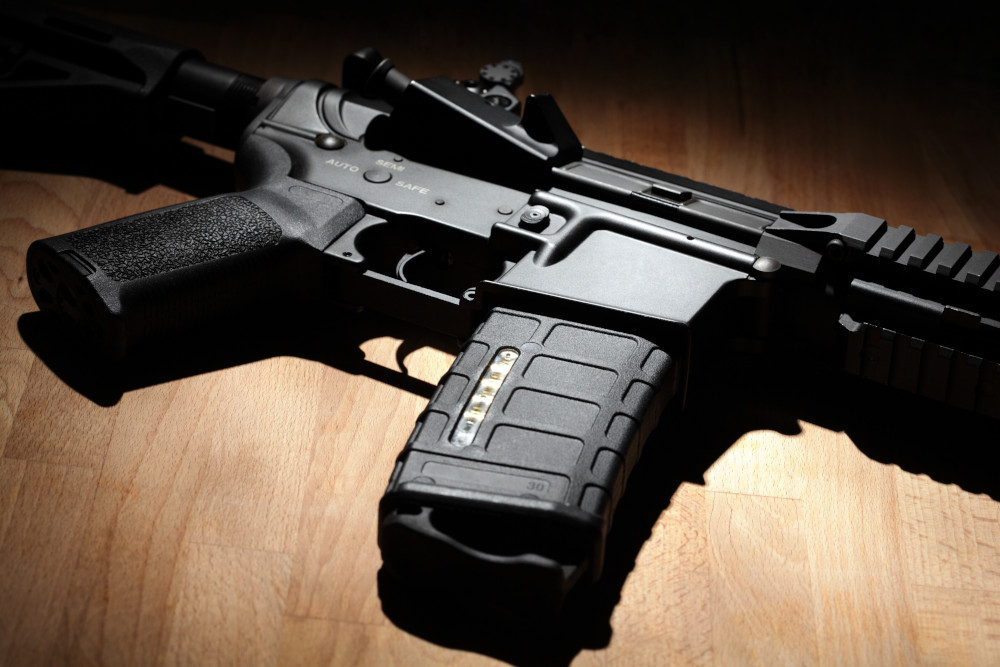 Imagine opening your mail box and finding a letter from your county government demanding you show up at the Court House to register your guns.

Long lines formed outside court houses across the state — men and women – as gun owners just like you and me waited in the cold to register their guns with the government.

Don’t believe it? I’ve provided a link to the video below.

And if they refuse to comply?

Some gun owners I know in Iowa would laugh if you said “universal registration” could ever happen here – even though the bill was introduced this year and has already racked up 8 cosigners.

As we reported recently, anti-gun BILLIONAIRE Michael Bloomberg has just opened a political organization in Iowa, targeting the state as next in line to ram his gun control agenda into law.

That’s why grassroots Second Amendment supporters like you must be involved in the fight to protect our gun rights.

Some say that they’d rather go to ja…or worse…if they have to register their guns.

We appreciate that passion.

But before it comes to that, let’s draw a line in the sand right here and now and make sure that this legislation never sees the light of day here in Iowa!

Iowa Gun Owners will be working to expose these anti-gun agendas and the politicians who support them.

And as informed gun owners go to the polls and boot these members of the legislature out of office the word will get out: mess with gun rights in Iowa and you’ll lose your seat in Des Moines.

There are many ways for you to help protect our rights — make a call, send an email, write a letter or give financially.

Today, as we head into 2014, I’m asking you to consider supporting Iowa Gun Owners with your generous financial support.

If you have already given your support to IGO for 2014, thank you.

With BILLIONAIRE enemies like Bloomberg, it is absolutely vital Iowa Gun Owners has resources available to FIGHT BACK at a moment’s notice.

P.S. After anti-gunners rammed Universal Registration through the Connecticut legislature earlier this year, gun owners lined up in the cold to surrender and register their firearms earlier this week.

You can watch the video here.

While some may be tempted to simply say gun registration only touches those gun owners on the Coasts, the fact is that many gun owners in those state never thought they’d see this in their lifetimes.

The message to us is clear: Don’t Give an Inch!

As we’ve told you before, anti-gun radical Michael Bloomberg has set up an organization in Iowa from which he intends to launch attacks on our gun rights!

Iowa Gun Owners will never compromise or give up against these radicals. Please stand alongside us in 2014! If you’ve already renewed your membership we thank you. If you haven’t, please do so immediately!