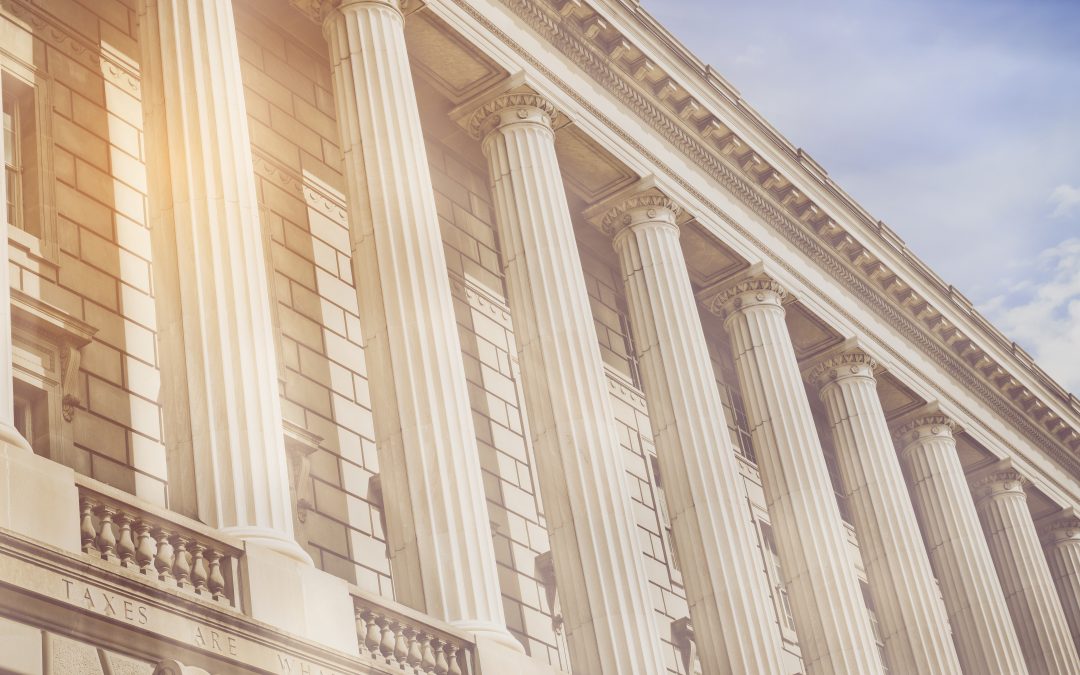 The Senate Judiciary Committee will be voting on Judge Amy Coney Barrett’s nomination to the U.S. Supreme Court this Thursday.

And if they vote to approve her nomination, Judge Barrett could receive her full Senate confirmation vote as early as next Monday — something that Senate Majority Leader Mitch McConnell says is likely!

As we’ve said repeatedly, Judge Barrett’s views on the Second Amendment and her previous rulings on cases involving our right to keep and bear arms are very encouraging.

That’s why the radical left hates Judge Barrett and that’s why it’s vital that you keep up the pressure on your United States Senators, insisting that they support Judge Barrett’s nomination to the court!

So please send your PRE-WRITTEN EMAIL in support of Judge Barrett’s nomination to the court by clicking here or below!

The radical left wants to ban, confiscate, and destroy our firearms, and they want to put law abiding gun owners in prison for ‘crimes’ like owning an AR-15.

They know that the Supreme Court stands in their path, and that the addition of Judge Barrett to the court would make it that much harder for them to advance their agenda of disarming Americans!

This one counts, send your email immediately!

And if you’re not a member of Iowa Gun Owners, get signed up at once, as the fight for our freedom is raging and we need your help!

P.S. The committee and full Senate votes over Judge Amy Coney Barrett’s nomination to the U.S. Supreme Court are happening fast, with the committee vote taking place on Thursday!

The radical left is doing everything they can to derail Judge Barrett’s nomination because she supports the original interpretation of the Second Amendment.

Please send this PRE-WRITTEN EMAIL to Senators Chuck Grassley and Joni Ernst, insisting that they vote to confirm Judge Barrett!