We Have to Decide on These Radio Ads in CD-3!

We Have to Decide on These Radio Ads in CD-3! 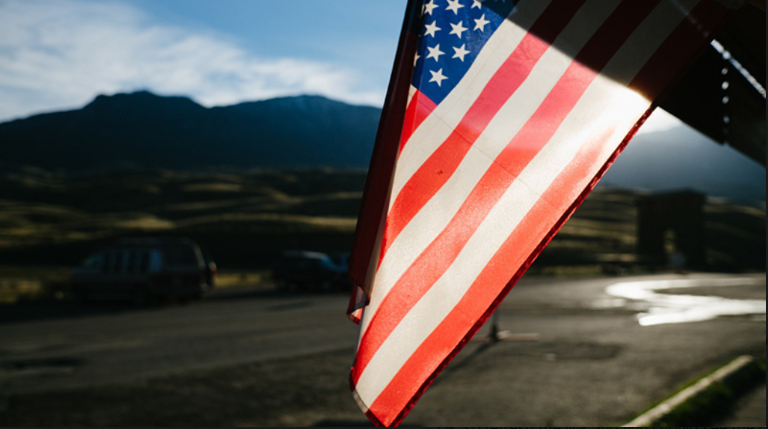 Iowa Congressional Districts 1 and 3 are two of the tightest races in the country right now according to multiple news reports, just three weeks away from election day!

Of course, the outcome of these two races will play a major role in determining whether radical gun control legislation continues to pass out of Congress over the next two years — or not.

That’s why Michael Bloomberg is spending millions of dollars across the state, as part of his goal of passing radical gun control legislation into law at the federal level.

Thanks to your support, Iowa Gun Owners is already running digital ads like this and this in these districts, and we’ve already reached tens of thousands of gun owners with this information!

But with the fight for gun rights in Washington very likely hinging on the outcome of the two races, Iowa Gun Owners need to dramatically scale up our programs to expose Axne and Finkenauer’s record of voting against our gun rights.

To give you an idea of what we’re looking at, running these 60 second ads on 1040 WHO radio (which would be a major part of our radio program for the 3rd Congressional District) would cost between $189 and $271 for prime time slots like 10am-3pm.

Running ads on KFAB radio, covering Council Bluffs and the entire Western portion of that district, costs $271 for a 60 second spot between 10am-3pm.

None of this is cheap, I know.

But we’re in the fight of our lives against Michael Bloomberg and a radical socialist agenda that won’t stop until every single one of us are disarmed and helpless!

So please make your most generous donation immediately!

If these gun-grabbers are ever free to attack our freedoms and our right to defend ourselves without strong push back from gun owners like you and me — our rights will disappear forever!

Our forefathers fought and died to carve out a nation where the citizens did not have to live in fear of their own government, and they enshrined our God-given right to keep and bear arms to secure that right.

Now it’s our turn to stand for freedom and to make sure that our children and grand-children don’t grow up in a nation of unarmed serfs, incapable of stopping a tyrannical government!

As is always the case, Iowa Gun Owners is leading this fight, but we need your help as this airtime is being bought up rapidly.

I need to lock in as much time as I can, as soon as I can.

P.S. The fight over Second Amendment freedom in the United States Congress may very well be decided in Iowa’s 1st and 3rd Congressional Districts — which are some of the tightest races in the nation!

Iowa Gun Owners is already running digital ads like this and this, but it’s vital that we get these ads up on the radio where we can reach hundreds of thousands of gun owners per day!