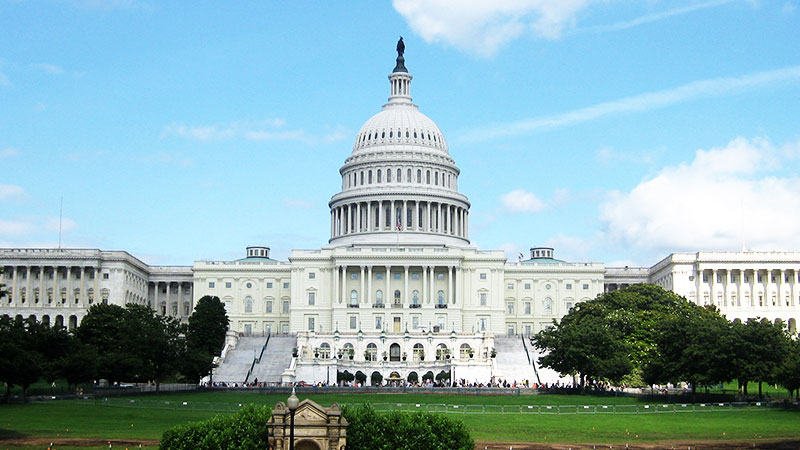 As I write you, the Iowa General Assembly is still in session.

Of course, anything could change at a moment’s notice and we are busy trying to stave off the gun-grabbers’ so-called “Omnibus Gun Bill” which would create a statewide list of permit holders.

At the same time we’re fighting in the legislature, there’s an even bigger threat forming on the horizon. One I’m not sure how to deal with.

And if I make the wrong call, Iowa Gun Owners’ very survival could be at stake.

Iowa Gun Owners is under a legal assault!

With the upcoming Iowa Straw Poll and Presidential Caucuses just months away, I don’t think this is any accident.

That’s why I’m counting on your support and your IMMEDIATE advice. More on that below.

I’m counting on you to fill it out IMMEDIATELY.

The fact is, without an IMMEDIATE influx of funds, I’m afraid I could be forced to curtail critical Iowa Gun Owners’ programs!

It all started just a few months ago when I directed Iowa Gun Owners’ staff to turn more attention to local gun bans that were beginning to rear their heads all over the state.

Of course, none of this is any accident.

BILLIONAIRE anti-gun activist Michael Bloomberg and his Mayors Against Illegal Guns have long sought to circumvent the will of state legislators by enacting local gun control laws.

As far as gun-grabbers are concerned, state preemption laws — which are supposed to protect against this madness — can and should be ignored with abandon.

It appears our Attorney General agrees!

Enforcing these laws requires state government officials to remain vigilant and take towns to task for breaking state pro-gun laws — something our Attorney General has refused to do.

Today, with American inner cities erupting in violent riots, Bloomberg and his pals believe the timing has never been better to force through local-level gun bans.

Their ultimate goal, of course, is to create a patchwork of local gun bans so confusing that gun owners won’t dare to exercise their Second amendment rights for fear of accidently breaking some local law.

Sadly, with nine Iowa mayors — from Dubuque, to Des Moines to Waterloo — already signed on as “Mayors Against Illegal Guns,” I’m worried Bloomberg has the firepower to succeed.

That’s why — in addition to fighting in our General Assembly — I’ve decided we simply cannot ignore these local level fights.

Thanks to the support of patriots like you, Iowa Gun Owners has beaten back EVERY one of these schemes that we’ve fought, in towns like George, Nevada, West Chester, Burlington, Dubuque (twice), and Tama!

By any measure, batting a thousand ain’t bad!

But I’m afraid it’s all come at a price.

Over the past few months, Iowa Gun Owners has received numerous legal threats from anti-gun local government officials who have threatened to sue us.

At first, I just brushed these off.

This is hardly the first time some anti-gun lawmaker has threatened to hit us with a sour grape lawsuit!

But I’m afraid I can’t do so any longer.

I’m afraid this could all be part of a Bloomberg plan to haul Iowa Gun Owners into court and DESTROY us.

With Bloomberg’s deep pockets and slick attorneys, I’m afraid Iowa Gun Owners could be a sitting duck if I’m not prepared.

That’s why, with this session of the General Assembly winding down — and IGO’s bank accounts running low — I have some critical decisions to make.

Here are my options:

OPTION #1 Do I focus all of my resources on defending against this legal assault?

This could mean ALL programs may need to be cut off for the next session of the General Assembly, the upcoming Iowa Straw Poll and the Presidential Caucuses — something I can’t imagine doing.

OPTION #2 Do I just ignore these threats and trust this situation will “work itself out” since I know Iowa Gun Owners has done nothing wrong?

But going up against an anti-gun judge and prosecutor, I could be setting the stage for an utter disaster for Iowa Gun Owners if I’m not properly prepared.

OPTION #3 Do I resolve to fight back everywhere and do whatever it takes to keep Iowa Gun Owners’ programs running while fighting back against these legal threats?

While this is the option I hope and pray you’ll choose, I’m afraid it’s just not realistic without a massive influx of funds.

There are no easy options.

That’s why I’ve decided that I can’t make this decision.

It’s yours. Please click below and cast your vote!

But please realize just how serious this is.

If you do ask me to fight everywhere — and continue ALL of Iowa Gun Owners’ critical efforts — please agree to be generous.

Please agree to your most generous gift of $100 TODAY.

After such a busy legislative session, our bank accounts are much lower than I’d like.

These legal threats are not something I can ignore.

I have to make a decision. Please cast your vote right away.

That’s why it’s so critical I hear from you.

So please fill out your Iowa Gun Owners’ Legal Directive, and submit it to me along with your most generous contribution of $100, $50 or at least $25 TODAY.

But with my resources depleted after such a busy legislative session, I’m not sure how I’m going to fight back.

I may be forced to make big cuts in Iowa Gun Owners’ existing programs. But I need to hear from you before I make any decision.

Please click above to fill out your Iowa Gun Owners’ Legal Directive IMMEDIATELY, and agree to your most generous contribution of $100, $50 or at least $25 TODAY.

I hope to hear from you soon.