Will She Pledge to Fight for Gun Owners?

Will She Pledge to Fight for Gun Owners? 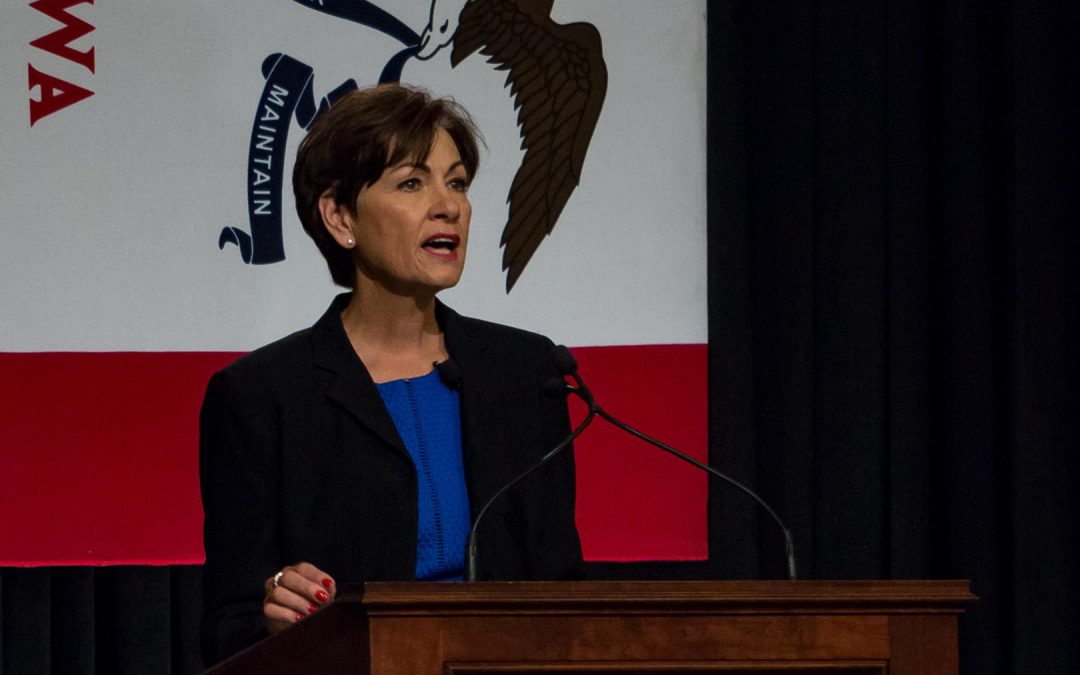 That’s the question that I have been asked almost 100 times since we announced that we sent both Kim Reynolds and Fred Hubbell their surveys just over a week ago.

The purpose of the survey is very simple — we want to know what both of these candidates would do as our next Governor when it comes to our gun rights.

We didn’t ask them easy questions like, “Are you pro-gun?” as both candidates would immediately say that they were.

Instead, we asked them a series of detailed policy-based questions and asked if they would ‘Veto’ or ‘Sign’ these bills if placed on their desk.

Because these days, it’s just not possible for gun owners to take a candidate at their word, regardless of their party affiliation.

“Pro-gun” Oklahoma Governor Mary Fallin vetoed Constitutional Carry earlier this year, despite oral assurances that she would sign it.

“Pro-gun” Florida Governor Rick Scott hammered through the largest gun control bill in modern history in the state of Florida, despite oral assurances that he was ‘good on guns.’

So you see, it’s just not enough for gun owners to take a would-be legislator or governor at face value when it comes to our Second Amendment freedoms -– especially as neither of them have ever had to sign or veto a gun bill before!

That’s why it’s essential that you contact both the Hubbell and Reynolds campaign right away, using the information provided below, and insist that they answer the IGO survey!

We’ve made this as easy for you as we can, so please take action below, using whatever option(s) is best for you.

First, email both the Hubbell and Reynolds campaign using this PRE-WRITTEN EMAIL! Simply click the link, add your name, and hit ‘Send.’

Second, feel free to call the candidates and urge them to fill out their Iowa Gun Owners candidate survey.

Third, you can leave either candidate a message via their Facebook pages!

Fourth, you can print off a copy of the survey yourself, and give it to the candidates when they visit your part of Iowa on a campaign stop!

More than that, he followed through on that survey by signing Stand-Your-Ground legislation into law.

And if you’re not yet a member, join Iowa Gun Owners today!

Help us get both Kim Reynolds and Fred Hubbell on the record, by sending them your PRE-WRITTEN EMAIL right away!

If you prefer, you can call or message them on Facebook, using the information provided above!