What About Jeremy Taylor in CD4?

What About Jeremy Taylor in CD4? 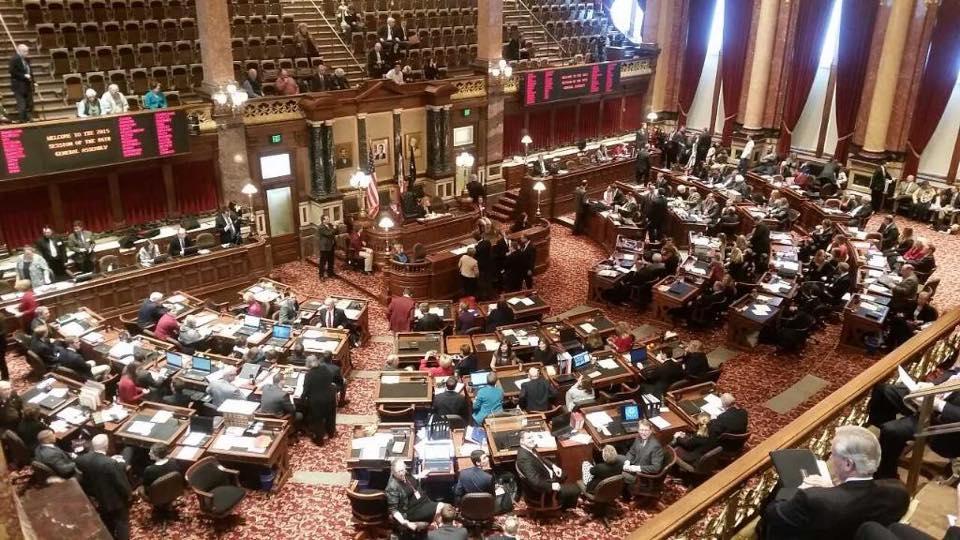 Gun owners in Western and Central Iowa are buzzing about the fact that both Randy Feenstra and Steve King have signed the Iowa Gun Owners candidate survey 100% pro-gun.

Both have promised to oppose every part of the Nancy Pelosi gun control agenda — and they did it in writing!

If you missed that email, or didn’t get a copy of their signed surveys, see here.

But what has a lot of gun owners angry is the fact that while Randy Feenstra and Steve King have surveyed 100% pro- gun — Steven Reeder, Bret Richards, and Jeremy Taylor have refused to tell gun owners where they stand!

Gun owners know that when candidates refuse to go on the record, that usually means that they are trying to hide something from the voters.

Sure, the candidates all insist that they are pro-gun, but talk is cheap during a competitive primary. And that’s why many gun owners in the 4 th District are asking us for the facts.

In particular, we have received several questions about Jeremy Taylor’s stance on the Second Amendment, as he’s considered the third most viable candidate in the race.

Afterall, Taylor’s website has a big spread about his stance on the Second Amendment with the typical stock photo of a man out hunting in an Iowa field, and Taylor tells people he’s pro-gun every chance he gets.

So why won’t he survey?

Is there something that he’s trying to hide?

You see, ten years ago, when he was elected to his short, 2-year stint in the Iowa House, Jeremy Taylor signed the Iowa Gun Owners candidate survey 100%.

An Iowa Gun Owners volunteer (a personal friend of mine) met with Taylor — explaining the issues on the survey — and our desire to advance Constitutional Carry in 2011 should the Iowa House flip.

Taylor said he totally supported Constitutional Carry and that not only would he vote for it, he would be willing to sponsor this legislation!

Based on his written word, Iowa Gun Owners then dropped a large amount of direct mail into HD 1, as we wanted gun owners to know where the candidates stood.

Thanks to the support of so many gun owners, Taylor was elected in November of 2010, and the GOP retook the House in Des Moines.

But just a few months later — when Sioux City gun owners needed him the most — Jeremy Taylor broke his written word and stabbed gun owners in the back by voting against Constitutional Carry law!

While it wasn’t the first or last time that a politician lied to gun owners in the Iowa Capitol, I have to say, Taylor’s decision to go back on his word so fast (he’d only been in office for three months) was incredible. 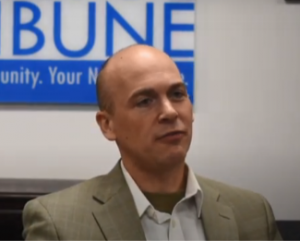 What made his betrayal even worse was that other Western Iowa Representatives, like the late-Dwayne Alons and the now retired Mark Brandenburg, stood up for gun owners and voted yes!

I remember asking Taylor about this vote, right outside of the House chamber just moments after floor session adjourned that afternoon.

I told Taylor that gun owners never forget — and that his betrayal would come back on him someday — and ten years later, here we are.

So if you see Jeremy Taylor before election day, ask him why he lied to gun owners ten years ago when he voted against Constitutional Carry (H-1646, April 12, 2011) in the Iowa House.

Ask him why he won’t sign the Iowa Gun Owners candidate survey now, and go on the record, just like Randy Feenstra and Steve King have done.

And ask him why gun owners should believe his website and stump speech on gun rights now, when he’s stabbed us in the back before.

In the meantime, be sure to thank both Randy Feenstra and Steve King for standing up and signing their gun rights surveys 100% pro-gun!

To become a member of Iowa Gun Owners, go here.

P.S. While Randy Feenstra and Steve King have both completed the Iowa Gun Owners candidate survey with 100% pro-gun answers — the remaining candidates in this race are refusing to tell gun owners where they stand!

But in the case of Jeremy Taylor, his record of stabbing gun owners in the back and going back on his word is well known to the members of Iowa Gun Owners.

Read all of the details above and be sure to thank Randy Feenstra and Steve King for standing up for gun owners!